Introduction to Being Vegan in Manchester

I’m Nikita and I’m a second year Nutritional Sciences student at Manchester Met. Yes, my love for food is so real, that I’m studying it!

Since being a baby, my mum tells me stories of my excessive sweet tooth, and not much has changed, well except I transitioned to a vegan diet in 2013. To be honest, this only grew my passion for food. At the time, veganism was no way near as big as it is now and so it forced me to learn how to cook. Fast forward a few years and eating out or ordering a vegan takeaway has never been easier.

The vegan movement continuous to grow and Britain alone has seen a 360% increase in Vegans over the last 10 years (Quinn, 2016), with figures of over half a million Brits being vegan (The Vegan Society, n.d.). Furthermore, in 2017, statistics revealed 28% of Brits reduced their meat intake within 6 months and 49% are interested in doing so (Mintel, 2017) for ethical and health reasons. Meat alternatives are on the incline with 50% of Brits purchasing meat-free products (Mintel, 2017) and this year a whopping 168,500 people signed up for the Veganuary pledge for reasons including animal welfare, health and the environment (Veganuary, 2018).

Manchester is the place to be for vegan grub, with more vegan options appearing on menus and new vegan restaurants popping up all over the city. This isn’t surprising, Manchester has always been ahead of the game being the birthplace of the Vegetarian Society.

So, I dedicate this blog series to all the delicious vegan food Manchester has to offer. I would like to point out some of my photos are of mediocre quality; I had no idea I would end up sharing my food adventures. If you’re new to Manchester, new to Veganism, or just want to increase your palette, stay tuned to find out where is good to get Manchester vegan grub.

Mintel (2017) 28% of Brits have cut back their meat consumption over the last six months. Mintel. [Online] [Accessed on 22 February 2018] http://www.mintel.com/press-centre/food-and-drink/28-of-brits-have-cut-back-their-meat-consumption-over-the-last-six-months. 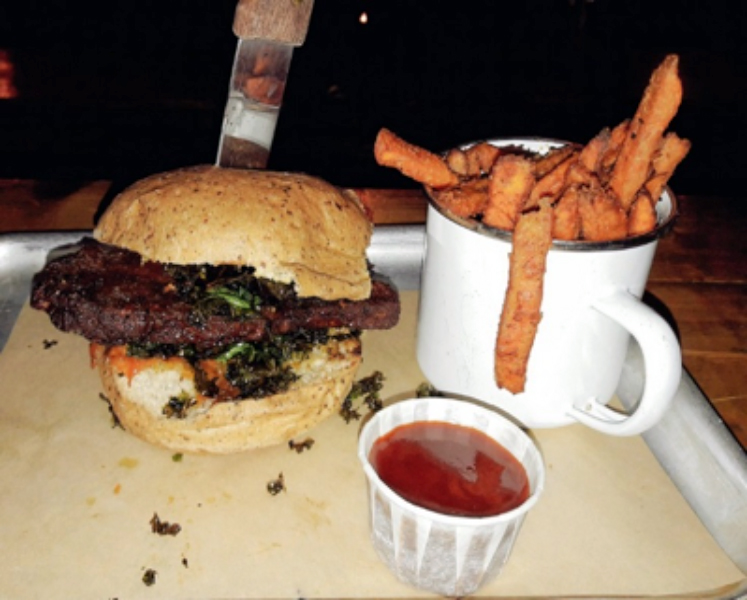 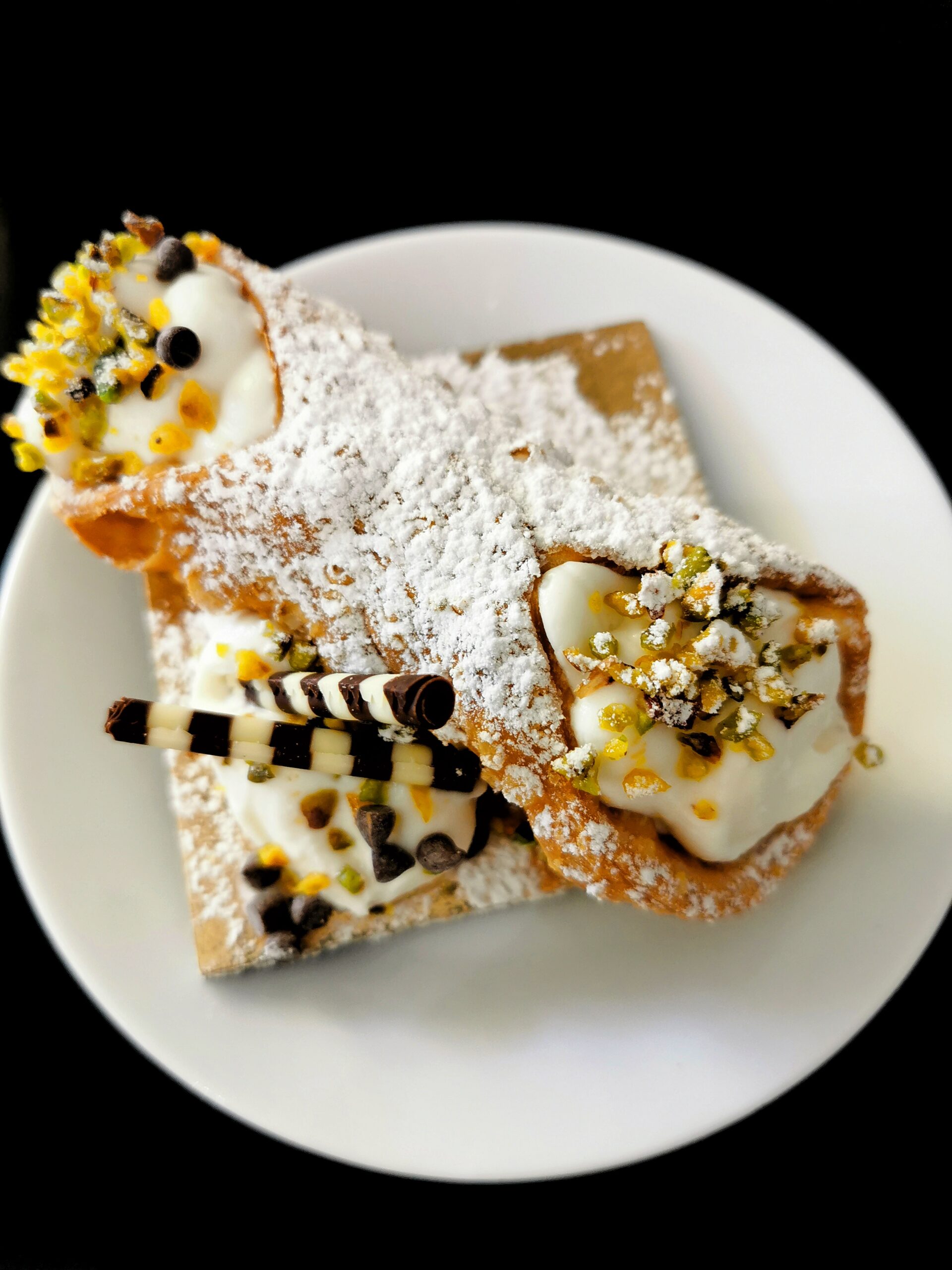 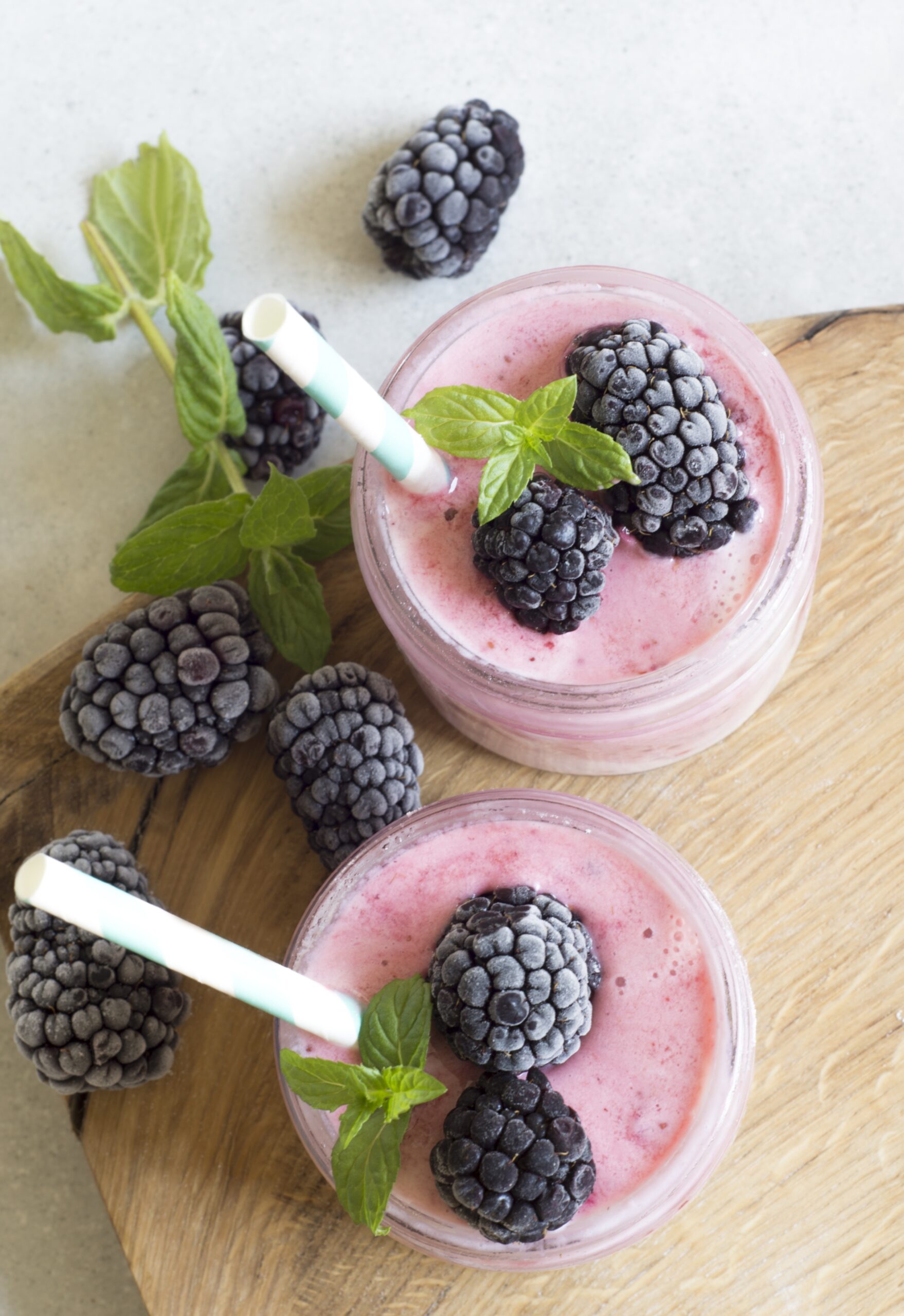 Get your 5-a-day in with smoothies – By Saarah Ahmed