You just have to say the word and I drool. Who doesn’t love pizza?! Italian food is my all-time fave, pizza and pasta are life. When I first went vegan nowhere offered a vegan pizza, and I think I had withdrawals. But now, Manchester is full of them and even big chain restaurants such as Pizza-Hut and Pizza-Express have them on the menu, complete with Violife vegan cheese (the best cheese in my opinion; some vegan cheese is an embarrassment, but Violife  is perfection).

Like that of my burgers blog, I’ve titled this with #1 – as I plan on eating many other vegan pizzas to share with you. Here’s four for now…

I went here with a non-vegan friend as it has many options for the both of us, as well as gluten free alternatives. Located in hipster-ville known as the Northern Quarter, Dough offers a variety of dishes, but you can’t go somewhere named Dough Pizza Kitchen and not order pizza, for goodness sake. I ordered the veggie one topped with mushrooms, spinach, sweetcorn, sun-blushed tomatoes, chillies and of course vegan cheese. I enjoyed my pizza with a side of BBQ sauce. I would have liked more toppings and cheese, but it still hit the spot.

What I’m sharing with you is very special. I adore this place, and the food. The Old Abbey is a STEAM (Science, Technology, Engineering, Arts and Maths) focused hub in a pub, located close to Hulme Asda, a stone-throw away from the MMU Birley campus. Not only is their food delicious, but they do what they can to be sustainable and they host a vast selection of events and daytime activities, and at night it comes thrives with live music.

The pizza here is 100% my fave on this blog. The pizza base is hand-made and stone-baked to perfection and topped with Violife cheese. The menu includes other dishes and can be delivered to the local area. All round 10/10 for food and fun.

Fallowfield students rejoice! A fully vegan takeaway!! I was thrilled when I discovered this, and even more delighted that the food is actually incredible. I haven’t tried everything on the menu, except the potato wedges (super) and their pizza- which is a very close 2nd favourite! I’m a fan of thinner bases compared to thick deep pan pizzas, so this is heaven in my mouth.

As you can see this is the second pizza on here with chilli and pineapple- my two favourite toppings (disagree if you must, but pineapple on pizza works 😉), with a side of BBQ sauce. I like to whack my pizza in the oven as soon as it arrives for 5mins, because I have asbestos mouth and like things hot. I also add in a note to the delivery man to keep the box flat to avoid he pizza getting smushed. All that being said, vegan pizza takeaway- my world is complete.

At a restaurant that doesn’t do vegan cheese? Order a cheese-less pizza! (Most bases are vegan-friendly, but double check). It may not be the full pizza experience, but it doesn’t have to compromise on taste and saves on the calories and fat, so you can have extra wine or dessert 😉

Bella Italia is happy to make all their pizzas without cheese but have one already specially selected on the menu. The Mille Colori falls under Pizza Vita category- a pizza under 600 calories with a side salad. But as you can see from the picture, its only under 600 calories because half of it is missing! Still, I can’t complain on the flavour and found it satisfying.

Keep an eye out for more reviews coming up on MetMUnch and get in touch with us on Twitter, Facebook or Instagram to let us know what you think! 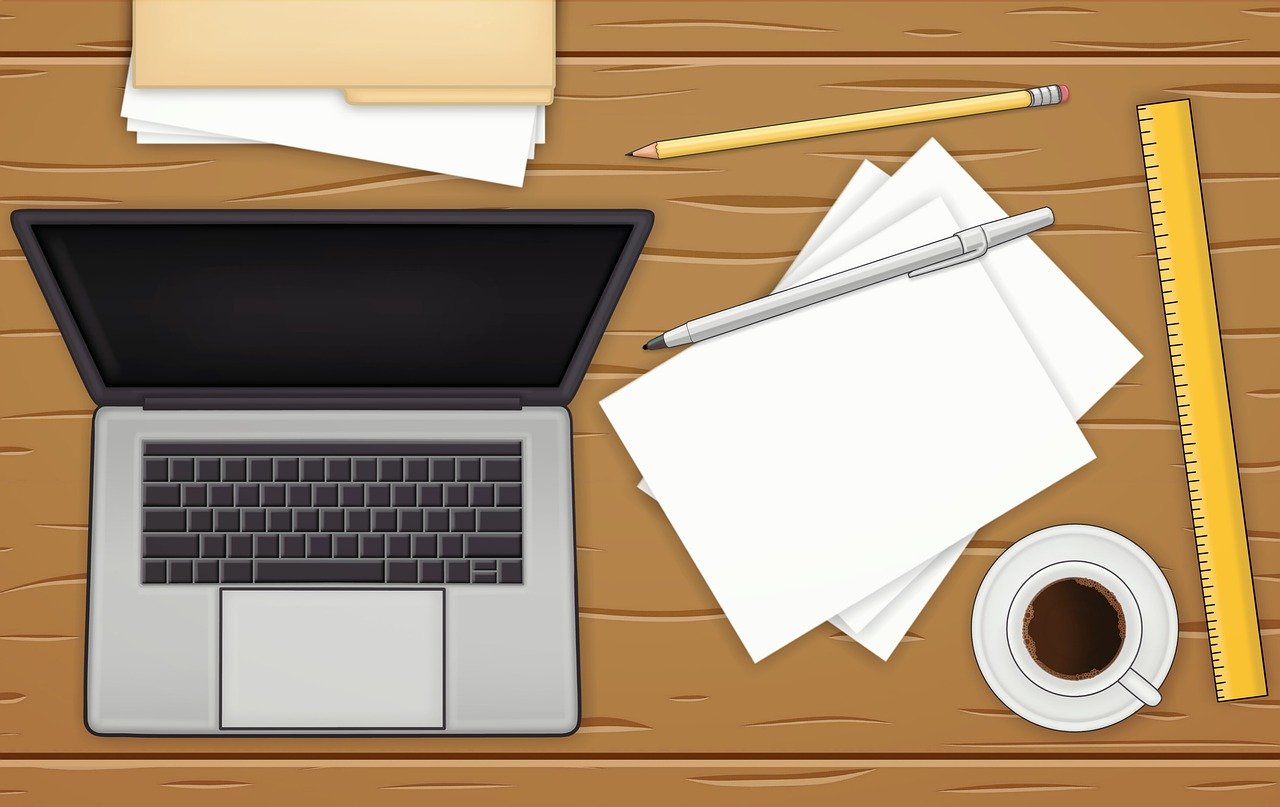 An Internship at MetMUnch – by Levi Richardson 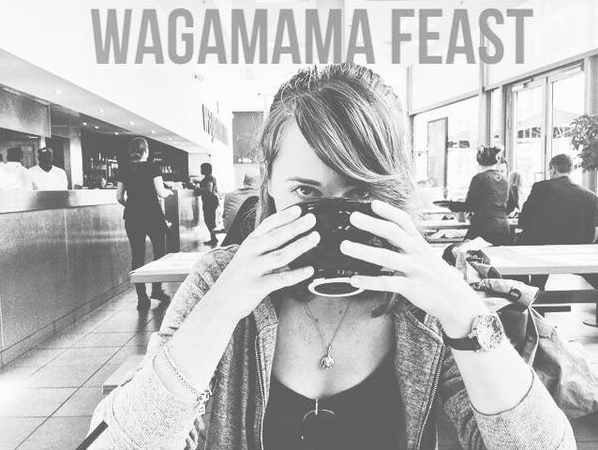