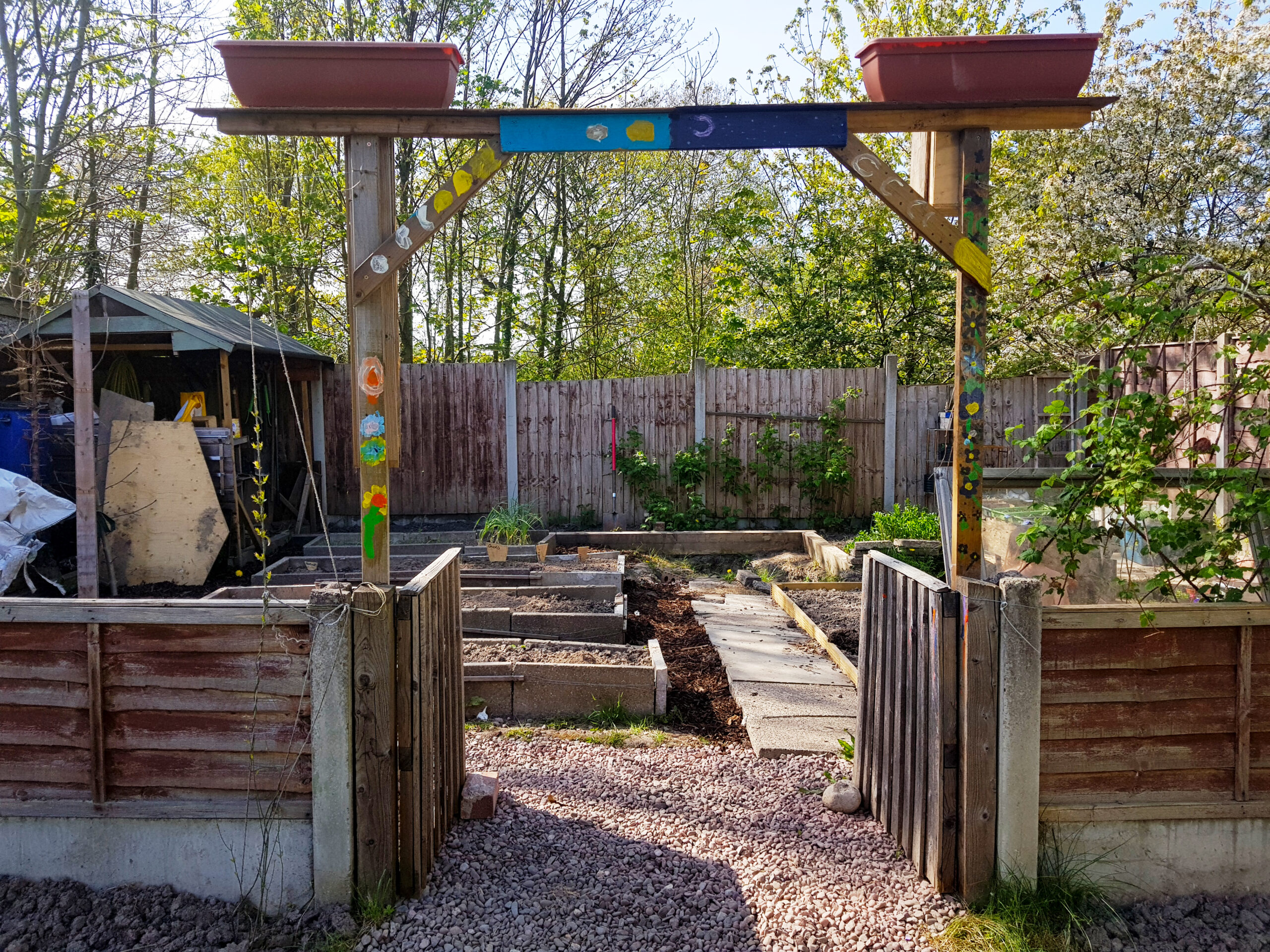 March, April and May

After two years dabbling growing and developing our growing area, as well as dealing with one very dry summer, and one very wet summer we were now in a position to start in good time with good forethought.

This should hopefully lead to reasonable amount of success, in our terms this meant aiming for 2/3months providing our fruit and veg as a supplement for home cooked meals.

Starting the 2020 process initially involved categorising the seeds into groups for ease of referencing, we had: brassicas, alliums, tomatoes, peppers etc, 4 paper folders were used, and plastic wallets contained each group of seeds.

On the front of each folder each variety was listed including when to sow/plant out, by organising and categorising the seeds in a quick reference way this has enabled the sowing of large volume (large to us) of seeds in a smooth and timely manner with the aim of establishing an early 1st crop.

Our sowing started on the 14th March indoors what we thought was nice and early and way more prepared that the last couple of years. This year’s sowing phase started with 4 black plastic trays with 40 small plugs each into which the following plants were sown: peas, celery, celeriac, broad beans, runner beans, parsnips, turnips, oregano, parsley, basil, dill, thyme, rocket, radishes, mustard greens and onion seeds.

Some maybe thinking why parsnips and turnips in trays “we wanted to compare over direct sow”. These were placed on the windowsills in our conservatory as we still hadn’t got the polytunnel that we wanted for the allotment; the warm spring proved beneficial.

Over the next two weeks three varieties of potatoes were planted, as well planting some in bins so we could try the stacking method.  We also seeded a wildflower patch and sowed direct carrots, parsnips and turnips in the beds that had been prepared in the allotment.

It felt really good to get going after a long-wet winter, at first the process was quite straight forward; bring the trays outside every few days, water and then return to the conservatory windowsill. With lockdown well and truly underway we had plenty of time to get stuck in preparing beds and tending the seeds.

At the end of March as second wave of seed were sown into the same black trays this group included: tomatoes, leaks, spring onions, peppers, courgettes, aubergines, cucumbers, nasturtium and a few herbs.

At this stage we started to realise we were hitting a few problems and going to run into some larger ones soon, firstly the multi-plugged trays didn’t sit on lower tray which collected water and encouraged roots to travel down. The watering process was always top down and drained away before being brought back inside, secondly some plugs were way over sown as the seeds germinated and grew this was going to cause problems in separating the seedlings.

The end of this phase of sowing finished with cabbage, cauliflower and broccoli sown direct, at the same time these seeds were also sown in plugs as a comparison to direct sowing.

In less than 2 weeks the plugs and direct sowing had germinated, this was where we realised that the brassicas particularly could have been brought on earlier and nurtured to gives us a good early crop, we will try next year using cloches.

At this point we realised we were going to need the polytunnel, as we were running out of room in the conservatory with the sheer volume of seeds we wished to plant. This was ordered at the end of April and was quickly erected next to the potato bed in a space we had prepared.

The peas were the first to germinate as well as being planted out on the 8th April, as well as some corn probably too early if it wasn’t for the amazing spring we’ve had, we kept our fingers crossed that there would be no late frosts.

Unfortunately, there was a super cold night mid-May around minus 4, the peas were ok as they’d had 4 weeks growth and were obviously quite hardy by this point, unfortunately we’d just planted out 40 organic bicolour yellow sweetcorn and the frost finished off about half, we should have known better as you always run the risk of frost till the end of May.

Luckily the red bicolour sweet corn was slower to germinate and planted out at the end of May with no issues.

Over these months of seeding and planting we have been learning so much as we go along, trying different techniques and styles. There have been some failures and successes but hopefully over the coming months we will see the fruits of our labour now that the planting has finished. 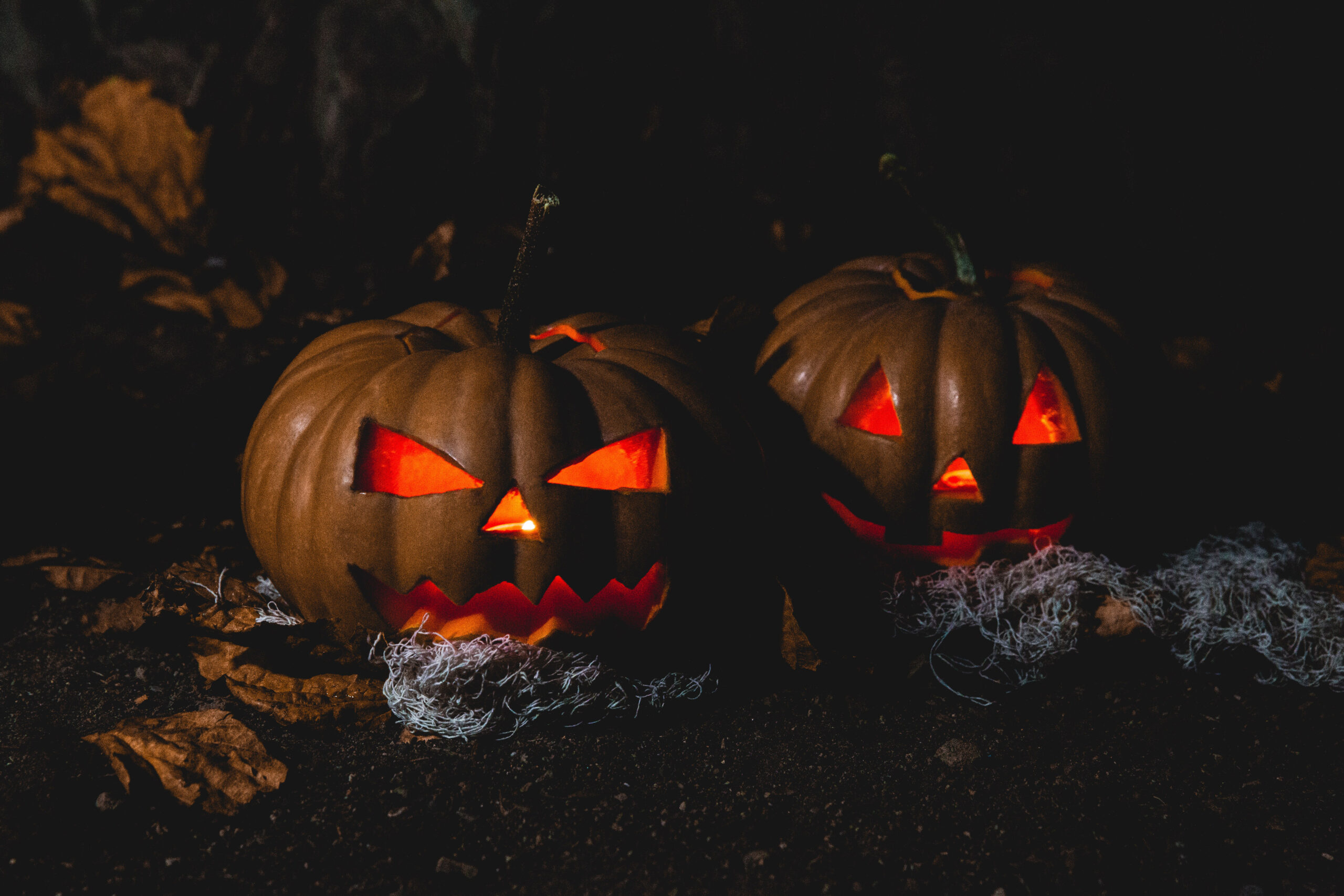 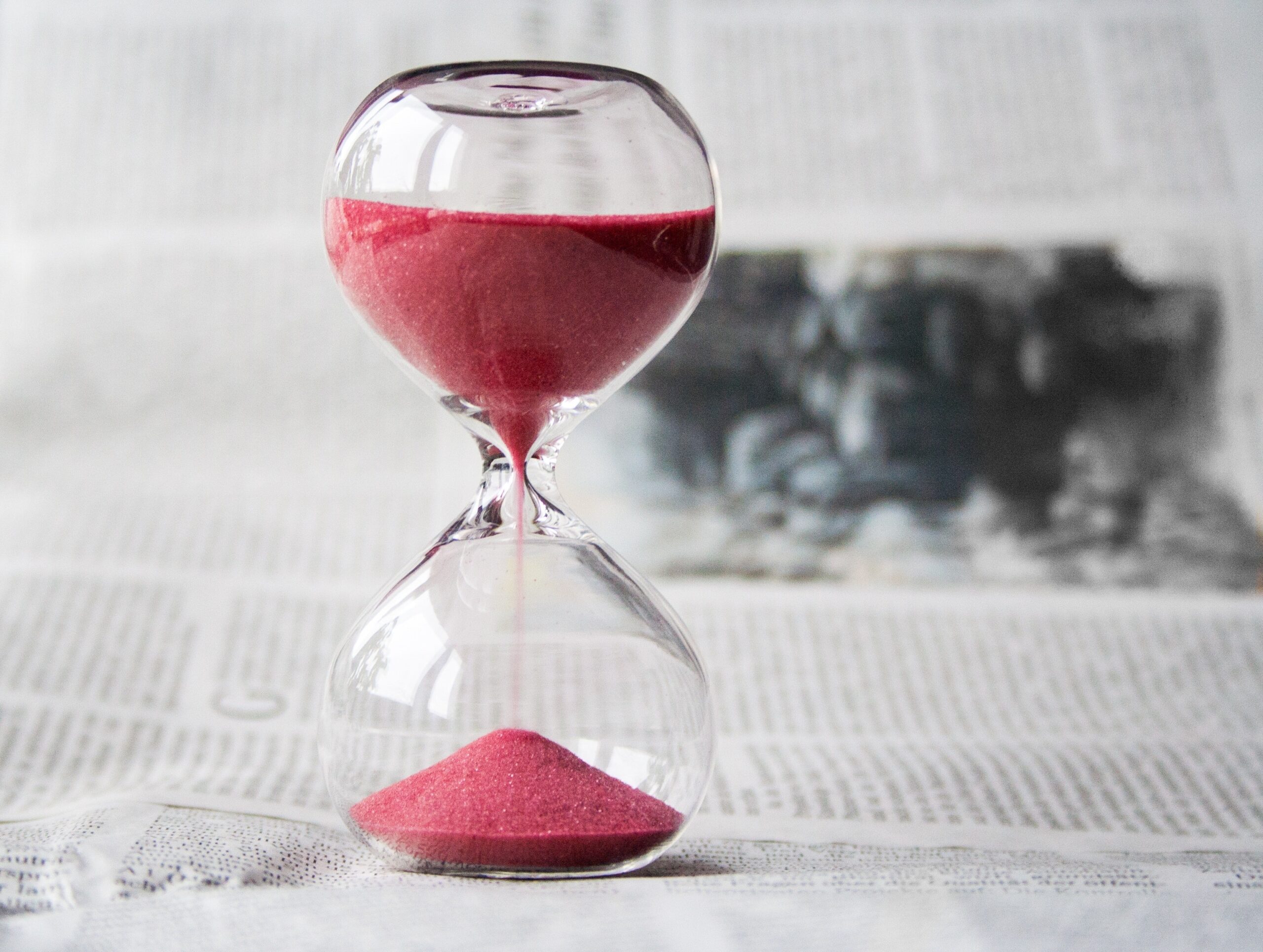 Becoming a Pro in Time management by Mark Beattie 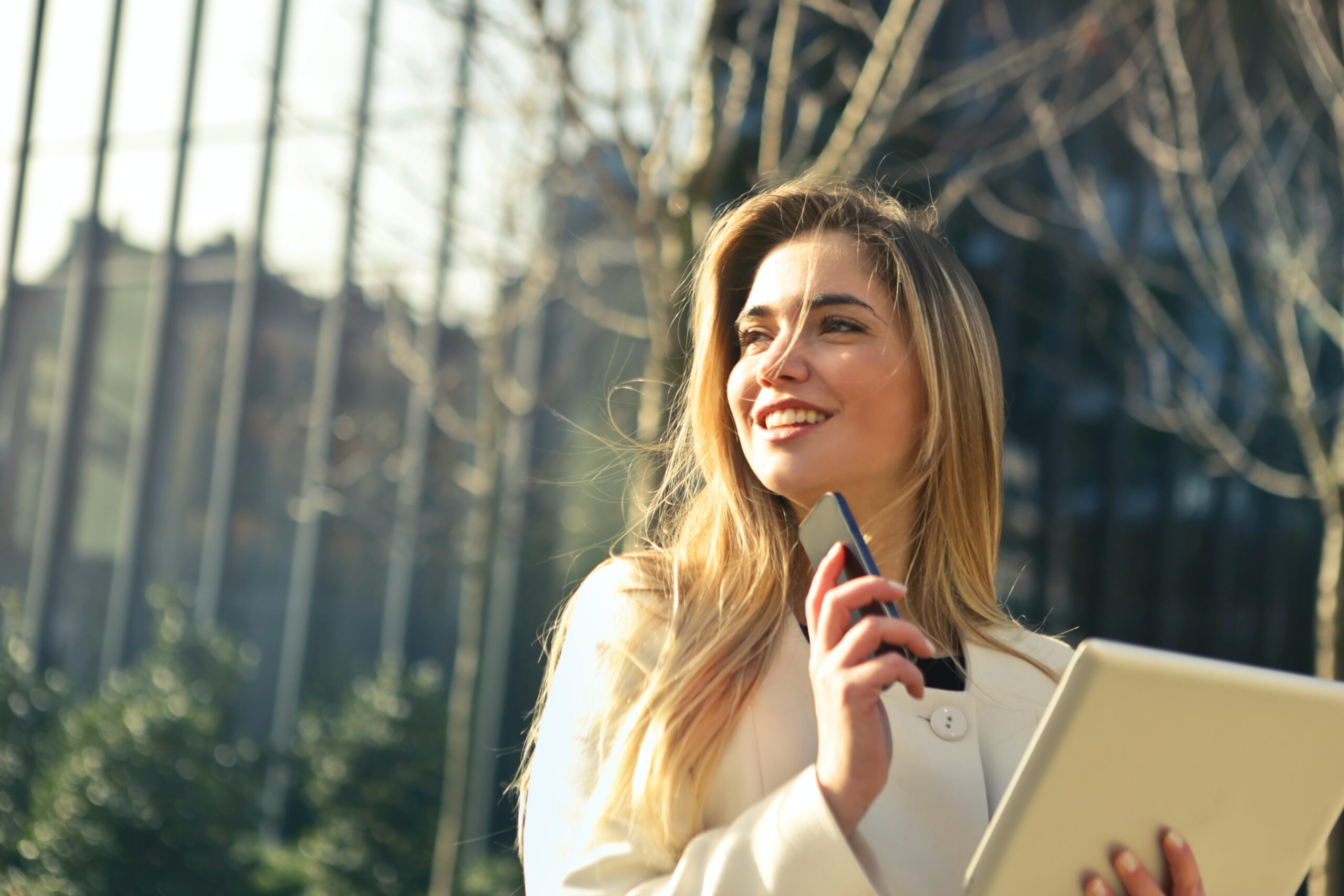