This series looks at various scientists and leaders across a plethora of fields and how they tie sustainability into their role.

I set out to interview several leading voices in their respective areas regarding sustainability and in particular, food sustainability. My intention was to show the many avenues available to us, to incorporate sustainability into our work. I initially interviewed three individuals, two scientists and educators as well as one marketing professional. I hope this blog sparks interest in the topics discussed.

Jo Verran, Emeritus Professor of microbiology at MMU, is also a National Teaching Fellow and a Principal Fellow of the Higher Education Academy. Jo has a particular interest in public engagement with science and has been involved (often integrally) in many public engagement events.

Firstly, I asked Jo for an interesting microbiology fact, and she actually had two! “There are more viruses’ on Earth than there are stars in the Universe! There are apparently 1031!”. I googled how many planets there are in our universe and it truly is dwarfed in comparison with only 1024 planets in the universe. She also pointed out not to be alarmed because “viruses aren’t all bad”.

With my mind thoroughly blown I moved on, clarifying whether in her view it is important for every one of us to have a basic understanding of microbiology. “Yes, it’s called microbial literacy, it’s a bit like science literacy. People should be aware of. I suppose something about the presence of microorganisms. For example, you know the transmission of disease, the prevention of food borne illness and the prevention of food spoilage.”

The conversation then moved on to microbes and food. Jo kindly pointed out that microbes are involved in “the brewing industry, baking industry, cheese, yoghurt all of those sorts of staple foods of our diet plus many fermented foods which are staple foods of other countries. As well as ways of preserving foods like kimchi or ways of adding flavour like soy sauce”. I must admit I myself increased my intake of fermented foods with water kefir, which contains 500 species of bacteria – expect a blog soon. 😊

MetMUnch collaborated with Jo on a project called ‘Menus Made By Microbes’, which I am sure you can guess what its about. Check out their website, where they have some amazing photos from some of the events they have held!

Jo pointed out that whilst many people see microbes as having a bad rep, few are actually pathogenic and, we must remember how reliant we are on microbes including our gut microbiome and oral flora. Did you know “we have ten times more microorganisms in our body than cells?”.

Having done my research on Jo, I knew she had a book club, so I asked her for more information. “In 2009 I set up the Bad Bugs Book Club. As the name suggests it’s clearly focussing on bad bugs, because there are not many novels written about good ones! So we have a group of scientists and non-scientists reading books in which infectious disease is part of the plot. Since we started we have read more than 60 different books! Send me an email if you would like to know more about it.”

I was curious if there were any novels on beneficial microorganisms, but Jo pointed out that a novel needs some drama! You can tell I don’t read many novels. Jo did recommend Ed Yong’s non-fiction book “I Contain Multitudes” which is all about good microbes, as well as Merlin Sheldrakes “Entangled Life” about fungi and their versatility. – I will be asking for these books this Christmas.

Look out for my next blog about Alex Lees, where we dive into the amazon rainforest!

– By Levi Richardson, a sustainability reporter and recent MetMUnch intern. 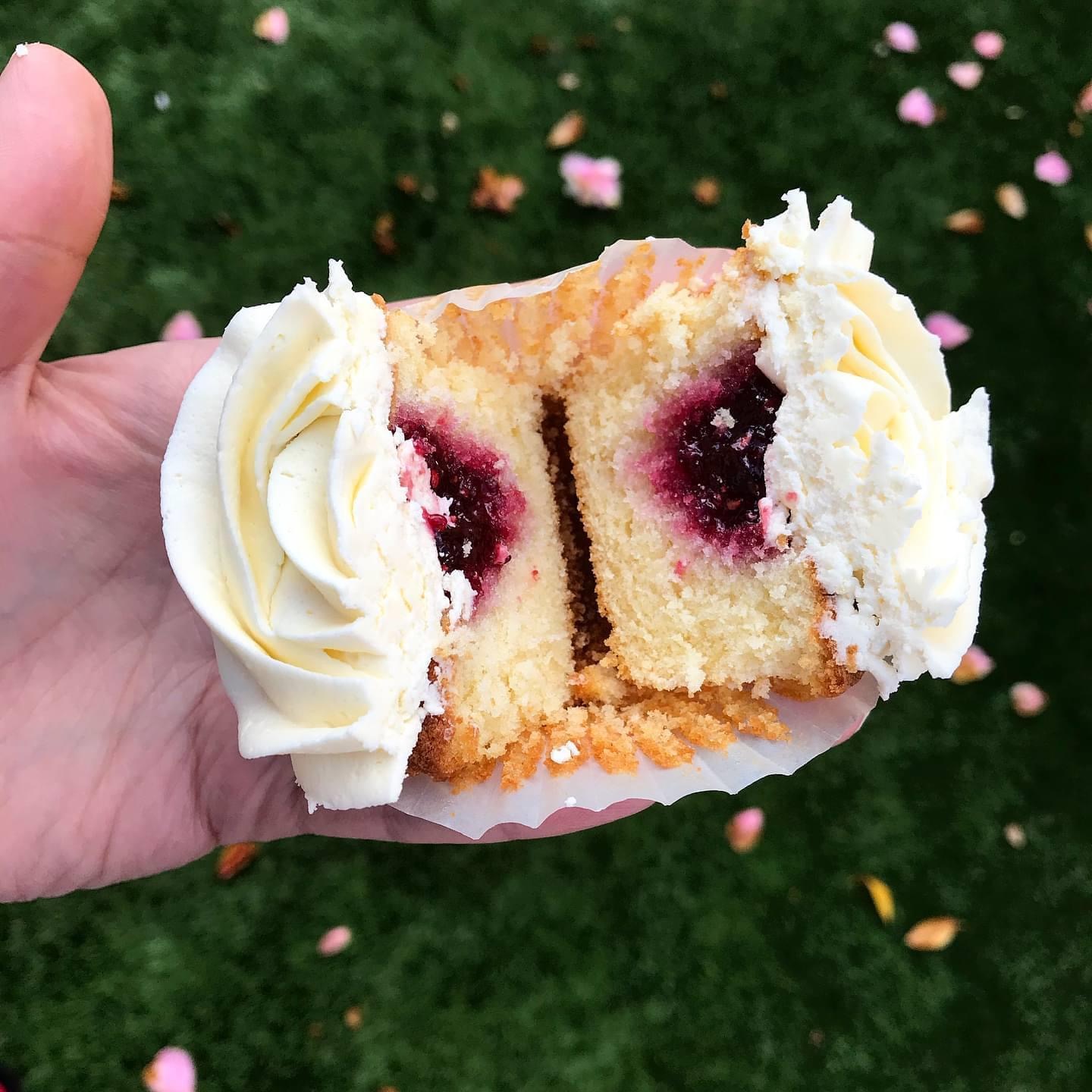 How My Hobby Turned Into A Business – By Zoha Saeed 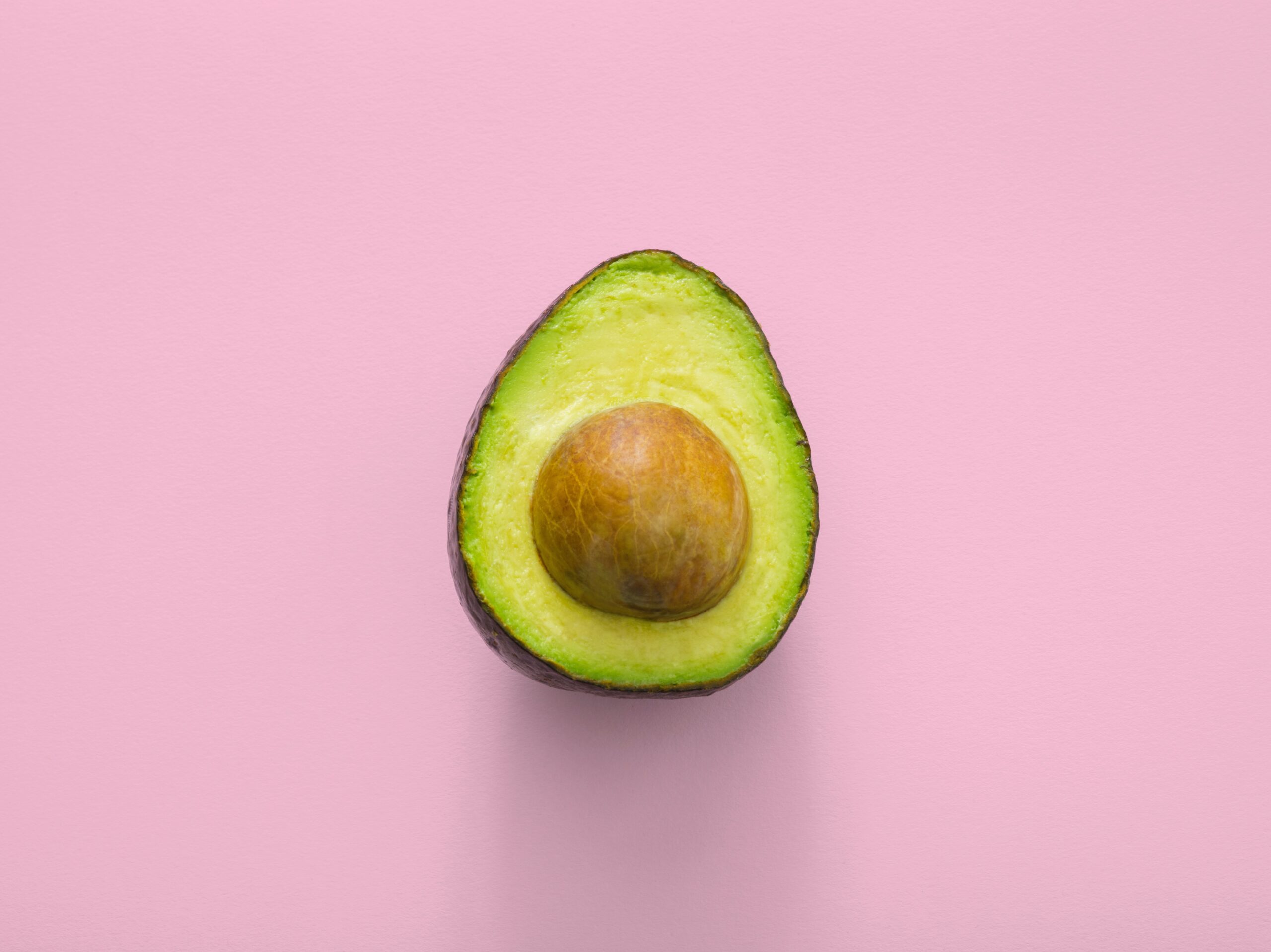