GROWing Your Own On An Allotment – By Mark Beattie

In this little blog of mine, I want to share with you my experience of growing some of my own food and hopefully persuade you that growing your own can be far superior to buying it.

At the start of the year, me and my partner signed for the key to our allotment. The plot was very overgrown so there was a lot of work to be done to make it manageable. My dad helped us to clear some of the weeds and we grew a few things eventually.

The cauliflower and cabbages were a complete failure because they got munched, the tomatoes and potatoes were a bit hit-and-miss, but the marrow we grew was enormous! It won us 3rd prize in the ‘monster veg’ category at the allotment summer fair.

Not bad for a first attempt. It was an encouraging sign that we had good quality soil to work with. For us, the first year was mainly an exercise in trial & error. We planned to build on what we’d learned for the next growing season.

COVID-19 lockdown was normality, exam season had finished, and the weather was still glorious. Perfect time to throw our energy into sorting out Plot #80. First, the soil we’d covered over last winter was dug over. It was mostly weed-free, success!

Next, the soil was split up into standard sized beds with paths marked out in between them so we could avoid trampling any plants. We secured some weed control fabric in place over the paths and added bark chippings on top until it was completely obscured. Anything to avoid the weed explosion we experienced last summer!

We found some buried planks of wood which we fashioned into a rustic looking border around the potato patch. Did I emphasise weeds enough here?

With our beds and pathways in place it was time to start planting out. We decided which plants should go in which bed depending on their size and soil nutrients required. e.g. The plants in Bed 4 were planted 1-foot apart to allow air and light to reach the fruit under the big leaves that would grow.

We chose the following arrangement:

Bamboo canes and pest-proof netting were placed over the broccoli and weighed down with filled plastic bottles, bricks, and stones. This was primarily to deter cabbage moths from laying their eggs underneath the leaves.

The caterpillars hatch out and feast on the leaves which eventually stops photosynthesis from taking place, and hence you will be left with just stalks and no lovely veg to harvest. No thanks!

To support the peas and beans we placed some bamboo canes in the ground near the base of the plants and attached some netting along them for the shoots to grow up. To address the impending problem of slugs and snails, we bought some nematodes which are the organic gardener’s ultimate bioweapon.

These microscopic parasites that are naturally found in the soil happen to love gastropods. So much so that they crawl through any opening and devour them from within, then use the body as a breeding ground. Nature can be so cool! The nematodes were diluted and watered into the soil to boost their population, and so far, nothing’s been chewed by the slimers.

With our plants in the ground and the weather still decent we decided to tackle the real disaster zone of the plot. A covered area consisting of a large mound of…something. As we dug deeper, we were fully expecting a certain scene from the 90s soap Brookside to play out in the flesh, so to speak. (For those of you old enough to remember, how traumatising was that?!).

Luckily, what lay beneath was just bits of old brick and broken glass, and the soil was in quite a decent condition. Once levelled out, we got to work assembling the wooden raised beds, arranging them lengthways facing north-south to allow rows of plants to get the maximum amount of sunlight possible throughout the day (important in this rather cloudy city of ours).

We added some organic, peat-free topsoil into the beds and mixed it with the original clay soil that was underneath to try and create a finer tilth of soil. This means that we can try growing some of the root vegetables which need lighter soil to fully form.

My partner’s dad was clearing out his garage and found an old chest of drawers that he didn’t need. It’s now in our shed storing our seeds, tools, hose, and weeding bags. Nice bit of eco-friendly upcycling there!

By this point the fine weather had dissipated and it didn’t feel much like summer anymore. Rainy, cool, and overcast, our poor plants were probably wondering what kind of cruel joke the climate was playing on them! Although the moist air had fully replenished the soil and we no longer needed to plan our weeks around watering the plot.

In fact, the change of weather had brought an altogether different challenge…flooding! We went down one day to find the bottom of our path under a few inches of water. Luckily, it was away from our precious produce, so nothing got ruined. Once the water had subsided, we dug out a trench to help any flood water flow down to a drainage ditch on the adjacent plot. It seems to have done the trick so far.

Once we’d tackled that little problem and done a bit of low-maintenance weeding, it was time to harvest our early varieties of potatoes, lettuce, chard and carrots. We made a salad with the lettuce and chard, adding cous cous, feta, tomato, cucumber, and onions. The potatoes were boiled and served with some butter and fresh dill.

For afters, we had homemade fruit crumble which contained our own gooseberries, blackcurrants, and redcurrants. It was all genuinely tastier than supermarket produce which was very satisfying. Plus, growing our own seasonal food didn’t require pesticide or herbicide inputs, and it’s likely we’re increasing our intake of vitamins & minerals by growing a diversity of crops in less intensively cultivated soil.

That brings us up to date. All-in-all, we’ve had an enjoyable season and already reaping some of the fruits of our labour. It’s been hard work, messy, and time consuming (no doubt about it!), but the rewards outweigh the negatives in my opinion.

The physical activity and opportunity to synthesise some vitamin D on your skin are just a few benefits of allotment growing, plus the annual rent is seriously cheap. It’s also a great way to meet people in your local community. In my experience there’s always someone willing to help you out, even if it’s just to lend you a spade.

If more people use allotments, it proves to councillors that urban growing spaces have community value and shouldn’t be sold off for development. They’re unique green lungs in our cities that need protecting for future generations. I hope I’ve managed to convince you to give it a go yourself.

If allotment growing isn’t for you then why not try growing your own at home? If you have outdoor space you can easily grow a variety of fruit and vegetables in pots, grow bags or planters.

Even if you don’t, it’s still possible to grow things like tomatoes or peppers indoors on your own windowsill. Just think of the money you could save, and the sustainability points you can award yourself on behalf of the planet!

It’s good for you and the environment

Fertilisers, manufacturing, packaging, and transport in the food production chain wrack up significant CO2 emissions. Growing your own is a great way to reduce your carbon footprint, which is vital in helping to limit global climate change. Growing organically can also improve soil health and help biodiversity to flourish.

Additionally, tending to plants can be a really calming activity and help to ease stress, anxiety and even depression. Studies have proven it!

So why not be part of the green-fingered revolution?

Can we save the planet through food? – By Laura Mayo 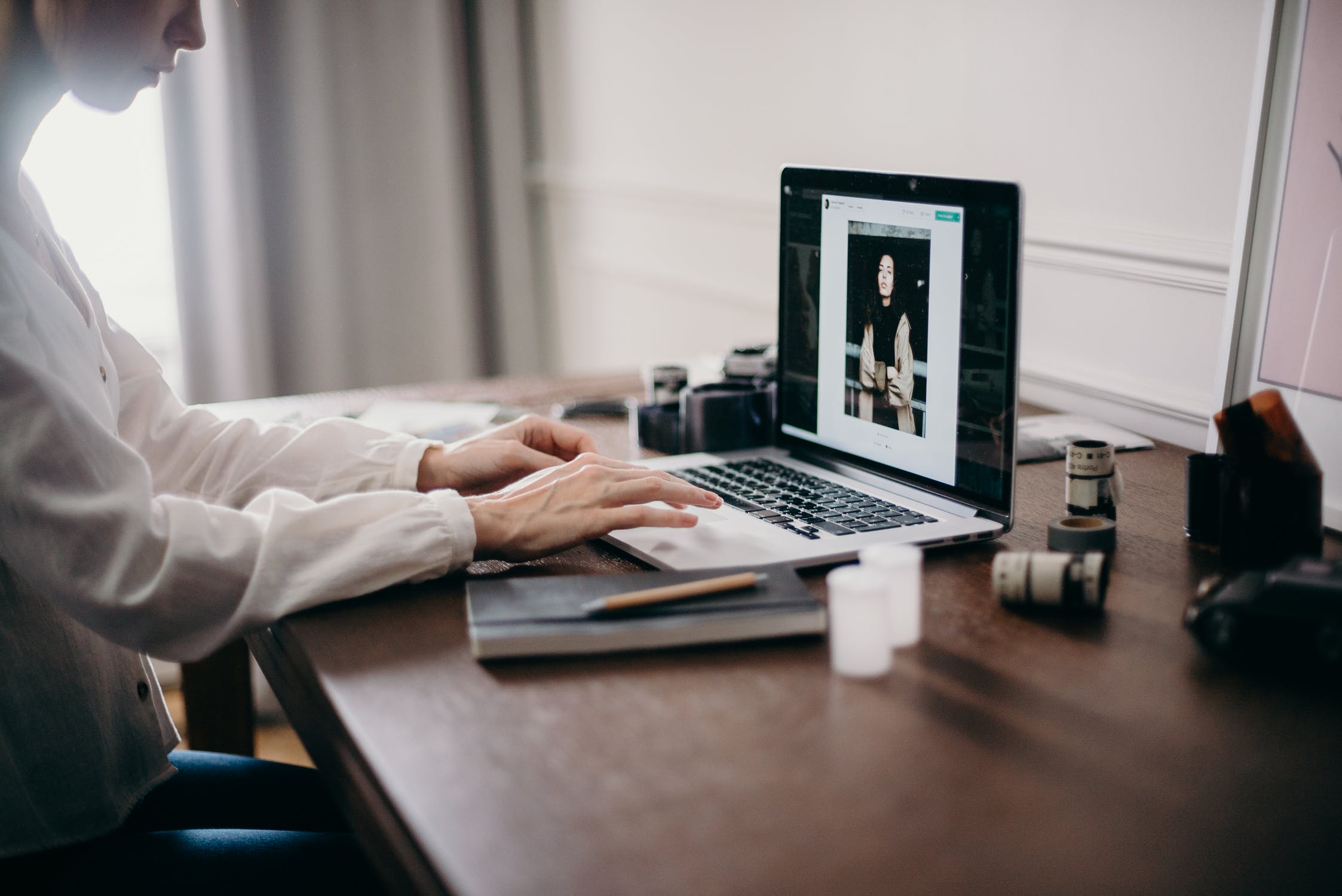