The other day a meme popped up on my feed that got me thinking. It was an unbelievably cheesy TV infomercial, so bizarrely put together that you can’t tell if it’s intentionally funny or not. The product being sold was the Slap Chop, a tool designed to make slicing vegetables quicker and easier, as enthused by the infomercial salesman.

Some of the video’s virality can be put down to the salesman’s high-energy insistence that it’ll change your life, save you money and “make America skinny again”. But I think at least part of the reason it’s still popping up on Facebook timelines eleven years after it was first aired is that the tool itself appears ridiculously unnecessary and novelty, at least on the surface.

But many cooking utensils like the “Slap Chop” aren’t about laziness or novelty. For some disabled people, they can be the difference between having a home-cooked meal or plain toast for dinner, as traditional tools are often inaccessible to bodies and abilities outside of the mainstream. Don’t get me wrong, I’m not saying that every wacky cooking utensil you see advertised is the missing piece to disabled people’s liberation, but maybe we should stop labelling tools we can’t see a use for as frivolous.

It’s not just about the more outlandish bit of the utensils aisle either – I have disabled friends who swear by their Instant Pot, as the “dump and go” style of cooking means they’re able to cook from scratch in a way that works for them, saving valuable time and energy on their more fatigued days. I’ve also seen that Instant Pots have been valuable tools for some Blind & visually impaired cooks who benefit from the assortment of different functions and clearly defined buttons, as well as some models providing bluetooth connectivity.

One thing it’s hard to ignore is that it’s incredibly rare to see these tools actively advertised to disabled people. Some models of the Instant Pot even include a disclaimer stating the appliance “shouldn’t be used by individuals with disabilities”, making it crystal clear that disabled people are often simply utilising products that have been put out there, as opposed to making the most of purpose-built functions. The insidious nature of ableism means that despite roughly a quarter of the UK population being disabled, companies would rather act like they don’t use their products than represent them in their advertising.

It’s demonstrable of the progress that must be made for disabled people’s liberation that tools like the Slap Chop refuse to represent the people who may make up a decent portion of their consumer base. But I’m not saying that the solution is TV adverts with home chefs in wheelchairs, as that means very little if the majority of disabled people are unable to afford cooking aids at all.

Ultimately, poverty and economic injustice must be tackled before all disabled people, and not just those with a disposable income, are able to fairly access the joy and freedom of cooking for yourself. 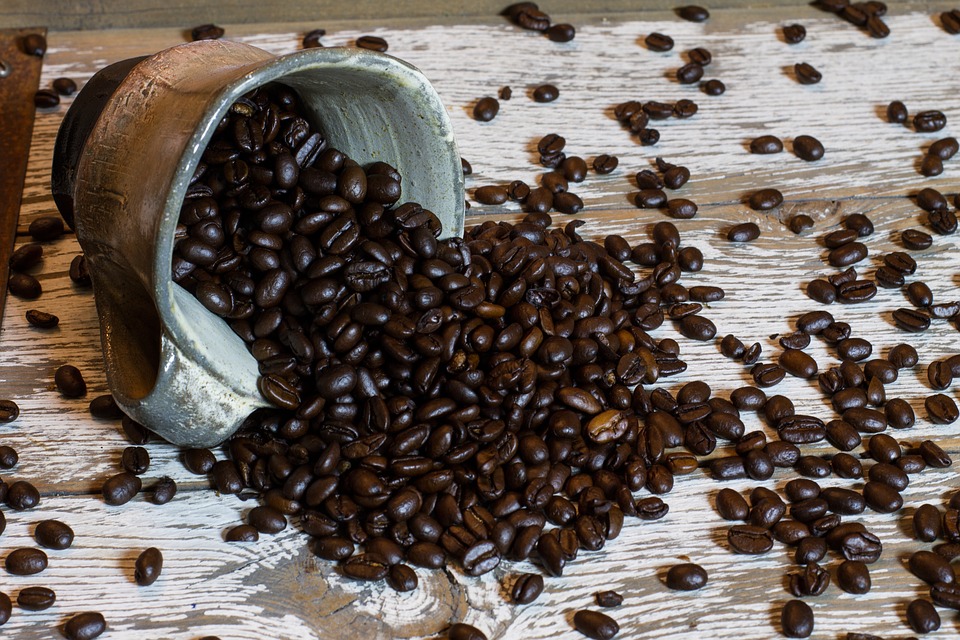 Spill The Beans #2: Food Tips From An MMU Student 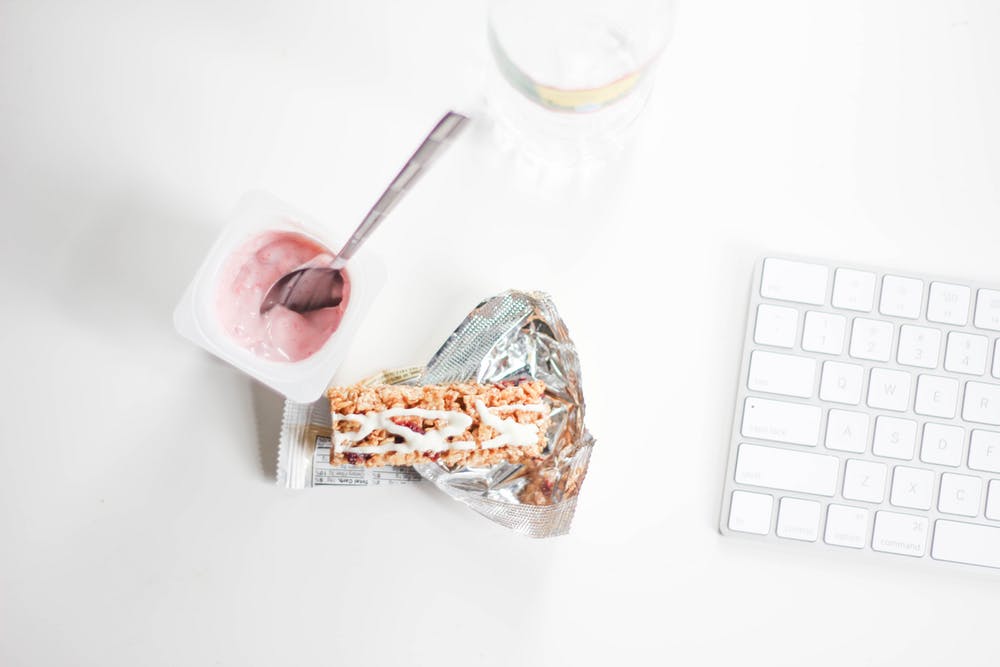 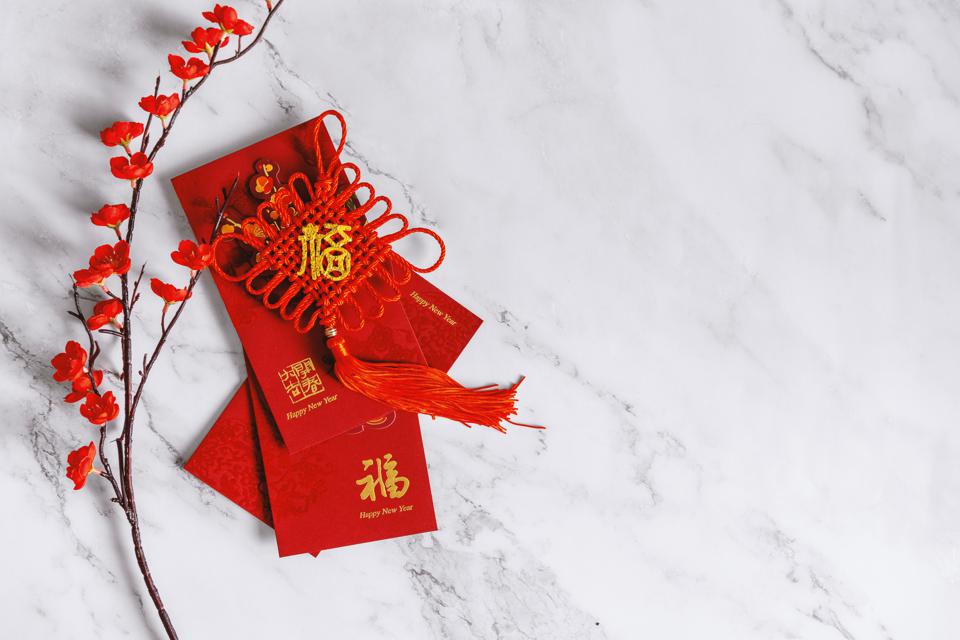