The Man In The Mirror

What’s Men’s Health Week all about? MetMUnch’s Sam breaks down some stereotypes and helps us better understand the health challenges facing men in 2016.

The archaic stereotypes of “true” femininity and womanhood, linked to things like attractiveness and deference, are well documented. These fossilised conventions have been challenged over time and are beginning to dull from the cultural script. They have been accepted as damaging, because they exclude a wide variety of features which denote power, independence and creative liberty.

These subtle forms of dehumanisation are designed to diminish an entire gender to several traits, which ultimately discredit a woman’s worth. Whilst the slow and steady progression within women’s issues are rightfully lauded, there is less emphasis placed upon the need for the healthy advancement of what it means, in this day and age, to be a man.

If the propagation of female stereotypes have sought to enforce the idea of submissiveness and weakness, the opposite is true of men. The stereotypes run that men should stand for strength – both physical and mental. Men must be hunter-gatherers, stoic and muscular. These expectations may come at the expense of sensitivity, introspection and a communicative quality which enables the unburdening of oneself.

It seems we are much less encouraged to challenge the notions of what is expected of the men we are or the men we know. Historically, men have suffered far less oppression than women, so perhaps they simply have much less to kick back against. I’d be inclined to agree, but the societal roles that men have been indoctrinated into playing may also be of physical and mental detriment.

The saying ‘a problem shared is a problem halved’ alludes to a process many men feel unable to accomplish.

The sad truth that men have a much harder time expressing their worries is evidenced by some uncomfortable facts. Men are nearly three times more likely to become alcohol dependent than women, and 73% of adults who go missing are men. According to the Telegraph, in 2014, 76% of UK suicides were male. This has steadily increased from 1981’s figure of 63%.

Various  organisations have sought to raise awareness of this growing issue. Registered charity CALM state their aim is to reduce the rate of male suicide in the UK, and have set up a helpline and website. Described by the Samaritans as a ‘social issue’, they elaborate ‘the subject of male mental health and suicide prevention must account for men’s concerns and beliefs, in particular, their views of what it is to be a man’.

Male insecurities and worries do not begin and end inwardly.

There seem to be growing pressures for men to look and act in a particular way. It’s suggested men are more likely to develop certain health conditions, such as high blood pressure and heart disease. Given the fact men are 20% less likely to visit their GP, this isn’t surprising.

A degree of this statistic may be attributable to men having less opportunity to communicate worries, as they experience less biological landmarks that need medical guidance, like pregnancy check ups, the menopause or seeking the contraceptive pill.

Alongside the expectations of how men should behave, the aesthetics of muscularity and the traits of masculinity have become intrinsically linked. Of course, whilst many men maintain a healthy body image with gym workouts and their diet, others may develop complex anxiety disorders which distort their physical perception of themselves.

Termed muscle dysmorphic disorder or “bigorexia”, the disorder is characterised by an excessive time and/or over-exertion of weightlifting to increase muscle mass. This is usually accompanied by disordered eating, obsessional tendencies, and occasionally steroid abuse. As with most anxiety disorders, body dysmorphia is usually treated with a combination of medication and cognitive behavioural therapy, so the initial step would involve seeing a GP.

While the above topics have been allowed to reach worrying proportions, increasing thought and coverage is being given to areas relating to men’s health.

On an individual level, if you or anyone you know can relate to any of these issues, please see a list of charities below. Also, your GP is there for a reason. Please put them to good use. 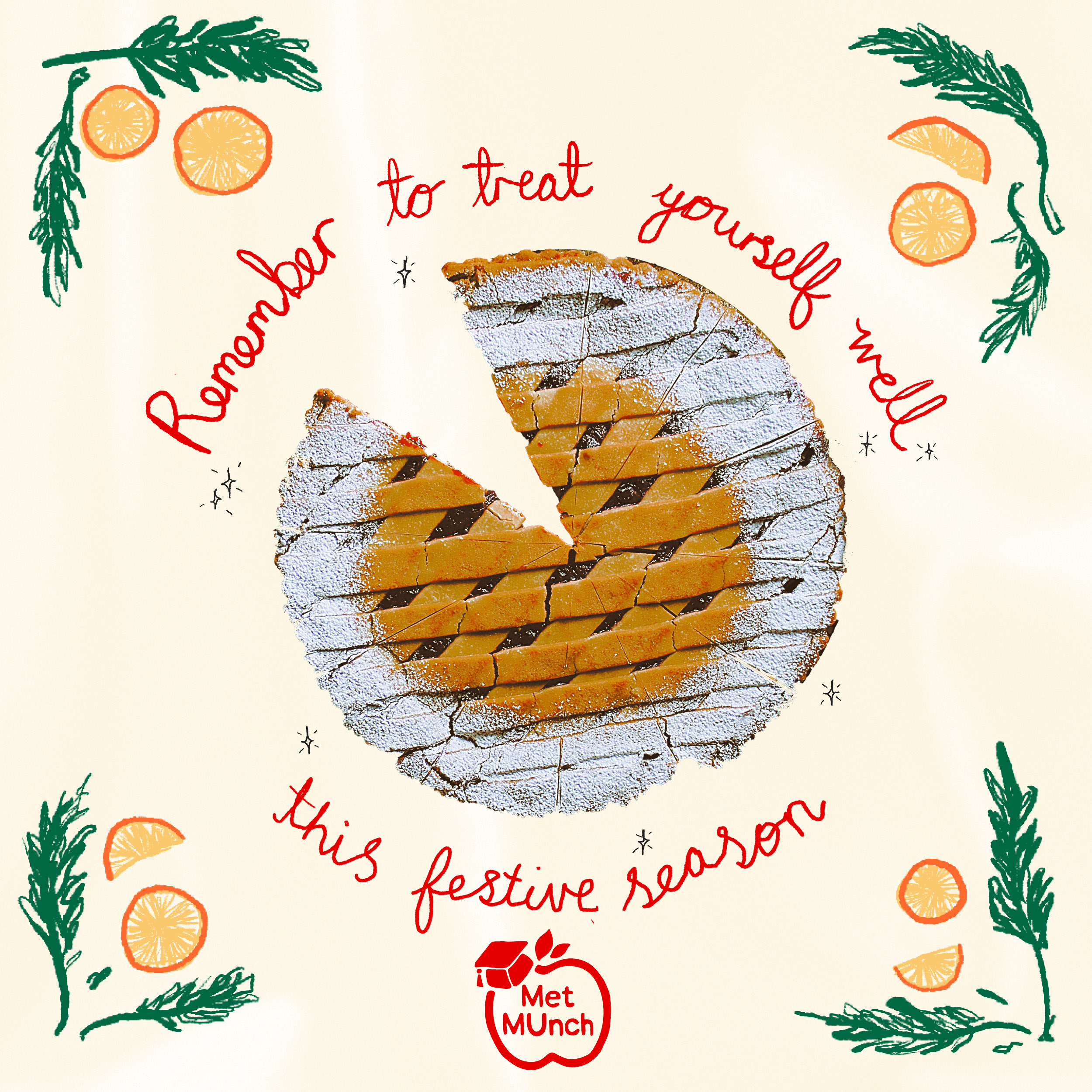 Treat Yourself: Self-Compassion During the Festive Season 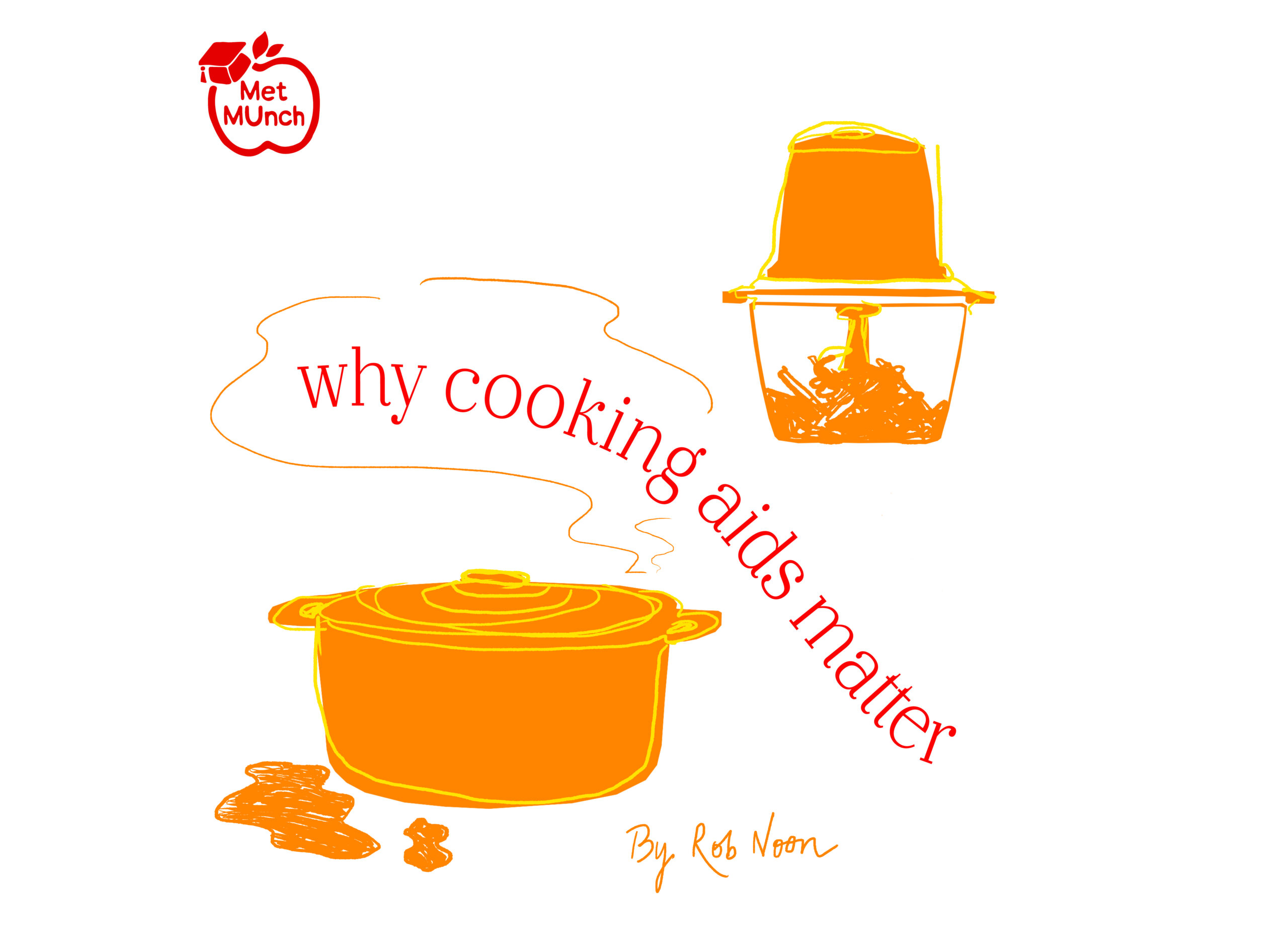 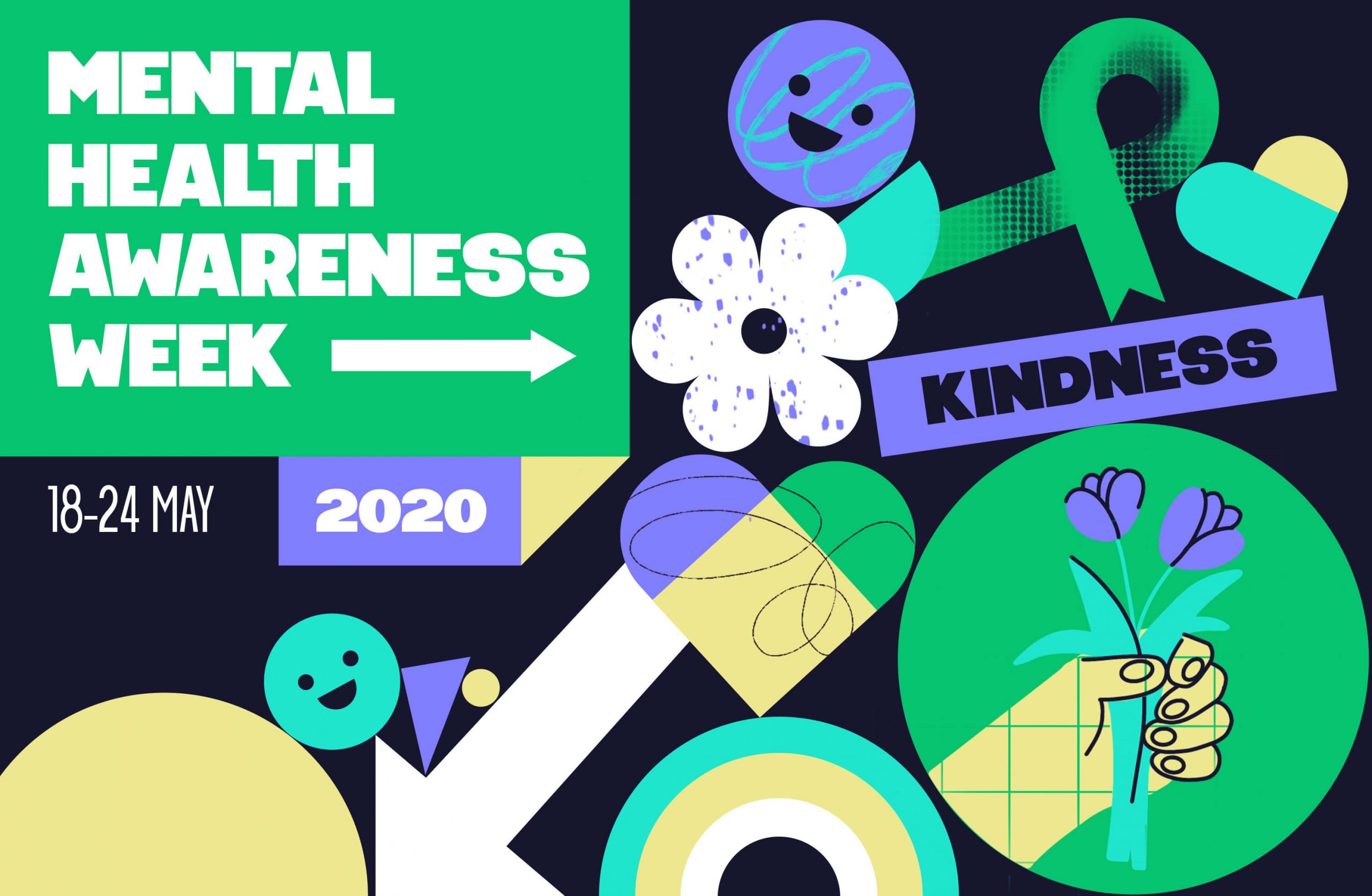