Gastronauts at the Museum of Science and Industry

For one night only, MetMUnch’s nutrition team of ‘gastronauts’ highlighted the wonders of eating bone friendly, calcium rich food, to over 700 people, space style.

Having been invited by the Museum of Science and Industry (MSI) to be involved in its Space: Late event, which also showcased Tim Peake’s Soyuz spacecraft, MetMUnch sent people on a food journey that took them beyond the stratosphere and into the nutritional stars.

Like on Earth, astronauts eat three meals a day, with nutritionists ensuring the food they eat provides them with a balanced supply of vitamins and minerals. However, calorie requirements are much higher for astronauts. Depending on the person’s gender and body mass, they could require between 2000 and 3200 calories. This is believed to be because the body is never truly at rest while in space and so requires more fuel to keep going.

Being in the space environment is also known to induce bone loss and, subsequently, calcium loss. According to NASA, astronauts that spend an extended period in space can lose on average one to two percent of bone mass each month.

However, calcium deficiencies and bone loss aren’t just an issue in outer space, with osteoporosis now affecting over three million people in the UK according to the International Osteoporosis Foundation.

With this in mind, MetMUnch set its nutritional scientists a mission to reveal how astronauts, and people back on Earth, can receive their calcium in a fun, sustainable, and easy to digest fashion, in a space-age way only MetMUnch can.

Having received official ‘space food’ direct from NASA, the MetMUnch team set about recreating it in Manchester Metropolitan University’s labs. This meant choosing calcium rich foods to be vacuum-packed. A selection of broccoli, beetroot, strawberries, blackberries and raspberries were freeze-dried into powder and sealed. These were accompanied by dried apricots, prunes and dates be given to the public.

The evening was a resounding success for all concerned, and guests left with space food and new information to savour. MSI’s Contemporary Science Programme Producer, Gina Cooke, said: “We always look forward to working with MetMUnch as they repeatedly generate exciting ideas for public engagement, which ultimately inspires our audience. Gastronauts is the perfect example of this. It was part of our popular Space:Late, which over 700 visitors attended.

“MetMUnch brought a huge team of passionate MetMUnchers who opened up conversations about the importance of calcium. They even gave visitors vacuum-packed food samples to take home. It complimented our programme and provided a new spin on the theme. They were one of the most popular activities on the night and we can see why!”

With companies looking to go on missions to Mars, space food will need to be lightweight and nutrition dense to save on weight, but also flavoursome and creative to avoid ‘menu fatigue’ in space. This means nutritionists will have to come up with something dynamic, but also sustainable due to restrictions in space. The event seems to have left some students inspired to the step up to the challenge.

Faizan Khokhar, a Level 4 Nutritional Sciences student, said: “Working within the MetMunch team allows you to broaden your knowledge on a variety of subjects, and gives you the opportunity to inform and educate others, through events such as the Space: Late evening held at MSI, which was a successful collaboration.

“When you seriously start to contemplate about working as a nutritionist for NASA in the future, you know how much you enjoyed the event.”

Check out our hashtag, #Gastronauts on social media to see how the night unfolded or visit our Flickr for more photos. 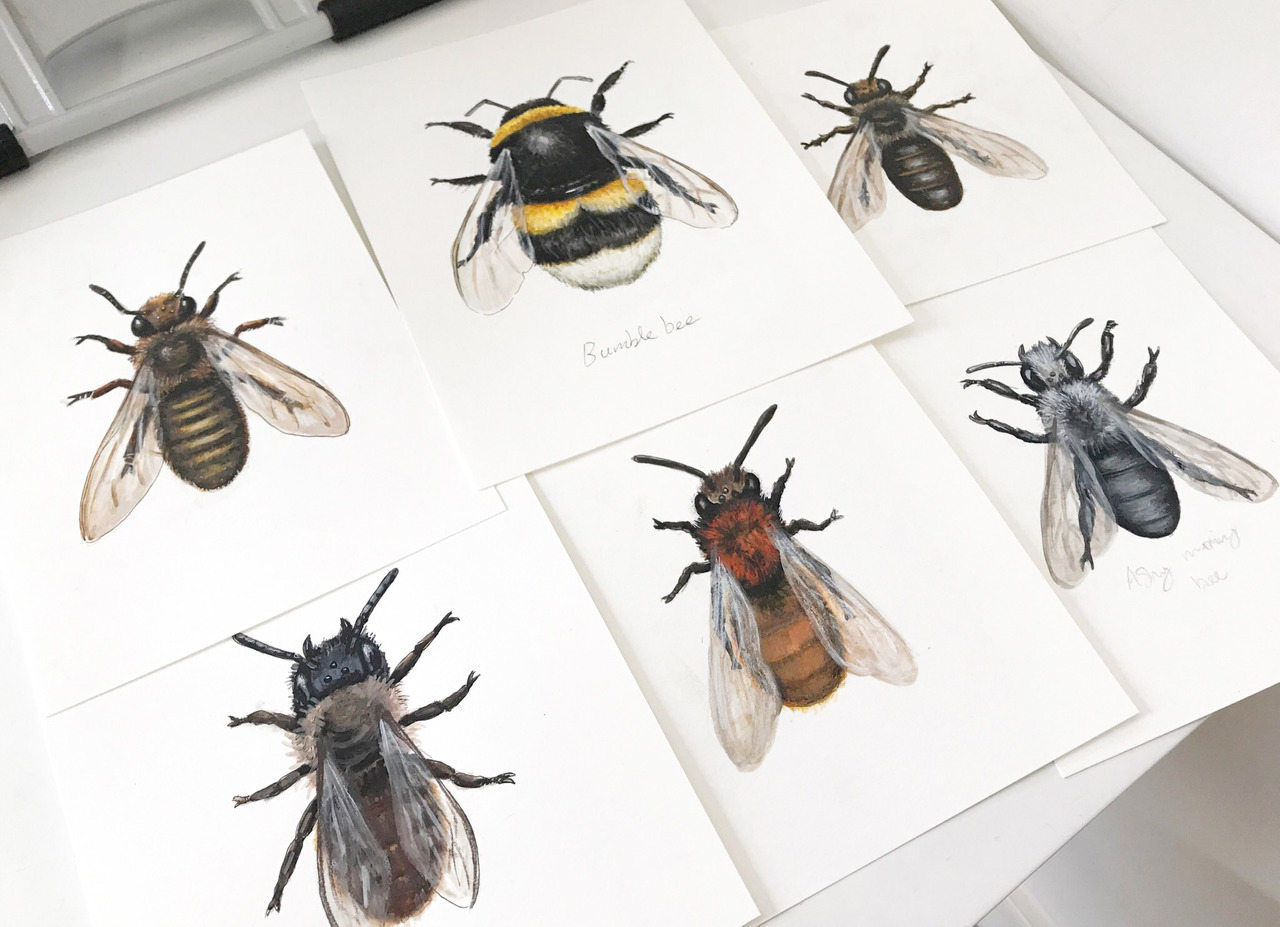 MetMUnch are buzzing about their new bee collaboration! 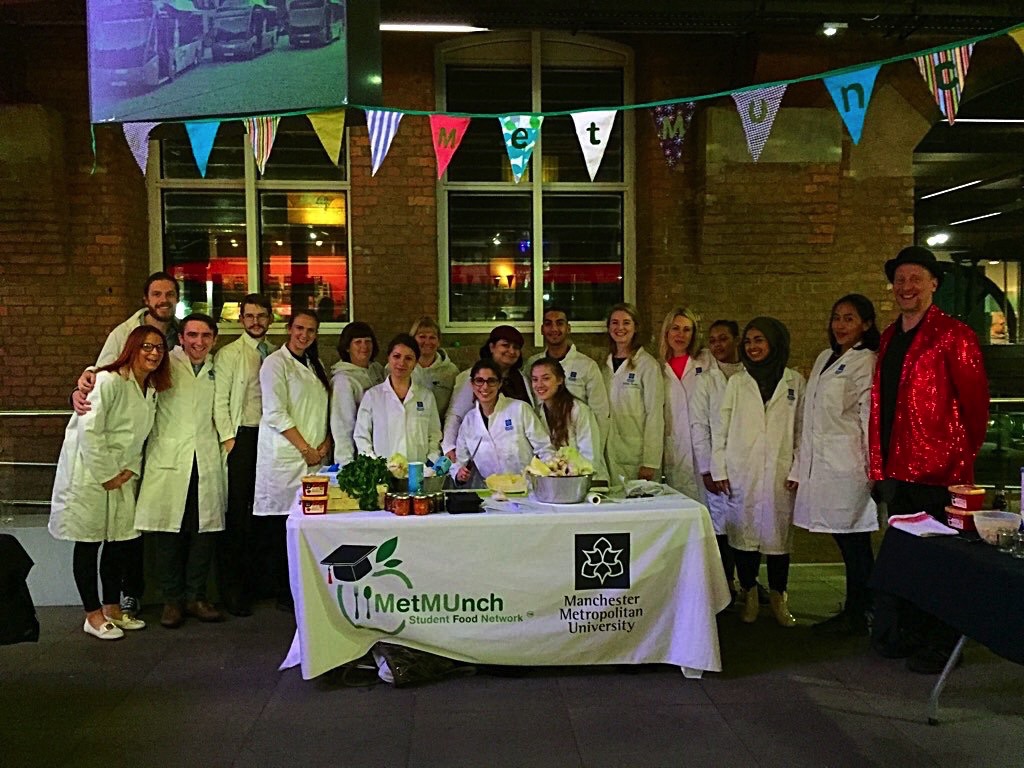