One month ago, MetMUnch launched the Grow café competition, where we asked you to send us your most creative and tasty vegan meals. You certainly did not let us down! From white chocolate teacup parfait, to melon skin stir fry, we have been bombarded with your submissions. Inevitably we had to pick a winner, which was no piece of cake, in fact it was banana burgers!

Massive congratulations from all of us at MetMUnch to our brilliant first year student Holly farmer, who’s recipe will feature in the Grow café when we eventually re-open. After speaking to Holly about her entry, we agreed she had to write a blog! The idea was so creative, with so many benefits that we could not let her keep it all to herself.

Bananas, we all have an opinion on them, you either love them or you hate them. To all of the lovers and haters out there, all of us fall guilty to throwing away potentially the best part. From used teabags all the way to banana skins, there are all sorts of other items that end up filling our bins. What if you could put these items to use as part of your cooking routine instead? A new and innovative way of looking at bananas starts now. We’ve all tried the celebrated banana bread but now it’s time to try an exciting way of cooking as well as reducing food waste.

Bananas are a universal fruit and are common in most diets all over the world. They are easily accessible and can always be sourced in supermarkets wherever you go. They are a well-known source of both fiber (2g) and potassium (358mg/3500). For many, encasing fiber into your diet can be super tricky and unimaginative. If one bunch of bananas are bought per week is equivalent to 6 skins a week and then 312 skins a wasted in a year. That number can be turned into 104 burger patties. Scraping banana skins with a spoon sounds incredibly ludicrous but what an interesting way to prepare ‘waste’.

Waste prevention recipes are easily adaptable. I took influence from a waste reduction activist named Max Lamana. The Meer concept of eating the skin, we have all so commonly thrown away is strange and I was indeed apprehensive. This was my first hands on experience using uncouth and strange ingredients. Now more than ever the idea of living green and eating green has never been more prominent.

Ever so worryingly a third of all food produced goes to waste each year, less than a quarter of this fraction could feed the billions of people that go without. A main contributor to the huge environmental issue that we are all facing, is that around 25% of the water is used to produce food that is never eaten. Collectively in domestic countries over half of food waste produce comes from home life, averaging on around £700 per household, totaling up to £14 billion a year across Europe, the UK and the US. These are just a few of the numbers that cause serious concern and should be acted upon. Project DRAWDOWN suggests that by reducing food waste could provide a solution to the climate crisis we face. They aim to do this by addressing food waste and diets, protecting ecosystems, and shifting the habits in agricultural practices.

The cook felt so empowering and gave off such positive vibes. I felt like I was consciously contributing to the reduction of food waste and it really made me question why I had spent years throwing away the skins. It has spurred me on to think of more ways to reduce waste and to encourage a habit of this method of thinking into all my cooking. The banana recipe in question is easily adaptable to different tastes and flavourings and I am going to use this as the basis of my waste recipe journey. The ease of the concept, cooking materials and method has in itself answered my question how I can put food waste to good use.

*Did you know that almost a third of all Green House Gas Emissions in the UK come from the food we eat? That’s a lot of global warming. However, its easy to reduce your own contribution by making a few small dietary changes. There’s so much you could decide to do! From eating fewer red meats, to buying local produce or even making use of food waste such as banana peels! In fact, plant-based eating has the lowest emissions of all diets especially if you can entirely give up meat. If you want to know a bit more about greenhouse gas emissions check out this fun carbon footprint calculator. You can find out more about the Grow Café here. 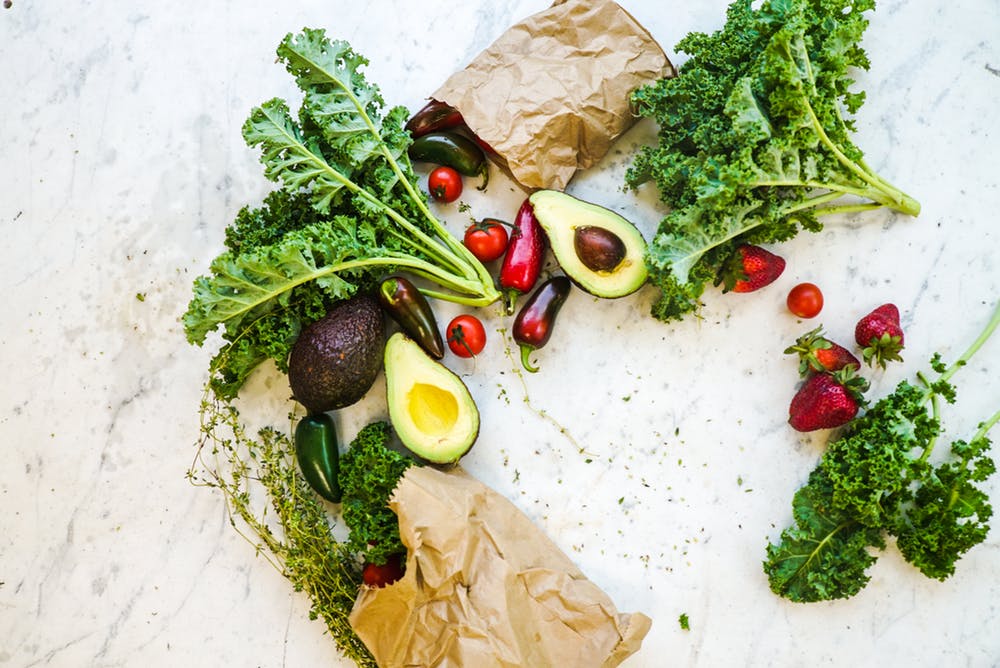 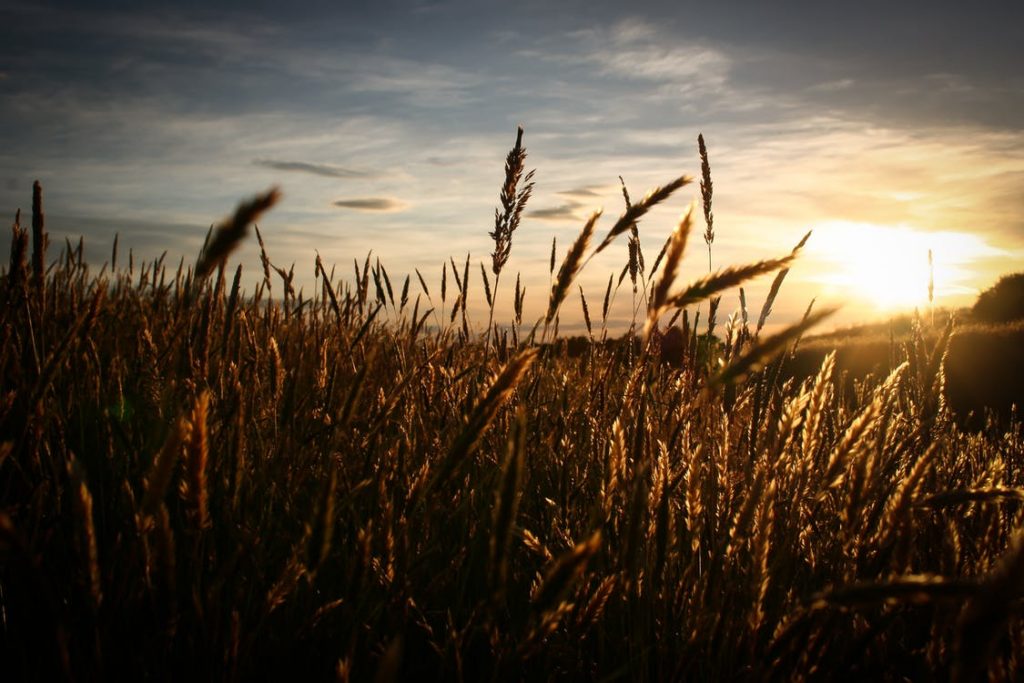