Cannoli have become fairly well known and associated as a part of Italian cuisine throughout the world. They are even considered a symbol of Sicily along with various other traditional dishes such as Arancini.

The appearance of Cannoli on classic TV programmes and films such as The Godfather, The Sopranos, Montalbano and more have without a doubt influenced their popularity.

For anyone who doesn’t know what they are, Cannoli are simply tubes of crispy fried pastry filled with sweet ricotta cheese. There are different sizes and other fillings for example, pastry cream, pistachio cream, hazelnut cream and more.

Their ingredients showcase the many cultural influences that have made Sicilian food into what it is today, especially the ricotta and the pistachios which feature in a large number of Sicilian recipes. They are often eaten as a dessert, as a treat or when family and friends come to visit.

A fond memory of mine whilst holidaying in Sicily is when my uncle would take me to buy large trays of them with other sweet treats for Sunday lunch with the family. Enjoy making and tasting them using the recipe below!

For the Toppings (Optional):

1. Put the flour, cocoa powder, sugar, salt, lard, egg, wine and vinegar into a large bowl and combine until a loose dough ball is formed.

2. Transfer the dough onto a flat surface and knead for 10 minutes.

3. Wrap the dough in cling film and chill in the fridge for an hour, then remove from the fridge and leave to rest at room temperature for 30 minutes.

4. In the meantime, put the ricotta into a large fine sieve over a bowl and leave in the fridge until it’s time to make the filling.

5. Cut the dough in half and dust both sides with flour then flatten them with your hands.

6. Use a pasta machine or a rolling pin to roll each half of dough to 0.5mm. It may tear at the beginning but keep going! If using a pasta machine start at the widest setting and roll through to the thinnest setting. Don’t worry if you can’t get the dough really thin, Sicilian cooking is rustic anyway!

8. Join each square or circle together using a dab of egg. Continue until all of the squares or circles have been individually wrapped and joined.

9. Heat the oil in a large pot to 180 degrees and fry the cannoli shells individually turning them continuously until they turn golden brown. This should take less than one minute.

10. Once fried, place the cannoli shells on a tray lined with kitchen paper and leave to cool before carefully and slowly removing the cylinders.

11. Remove the ricotta from the fridge and discard the liquid from the bowl. Sift the ricotta then add the sugar and chocolate chips. Stir until fully incorporated.

12. Transfer the filling into a piping bag and fill the cannoli shells. If desired garnish with candied cherries, finely chopped pistachios or candied orange peel and dust with icing sugar before serving.

It is recommended to fill the cannoli shells just before serving as they can become soggy if left for too long. The filling can be kept in the fridge for up to 3 days. The shells can be kept at room temperature for up to 5 days. Savour every last morsel! 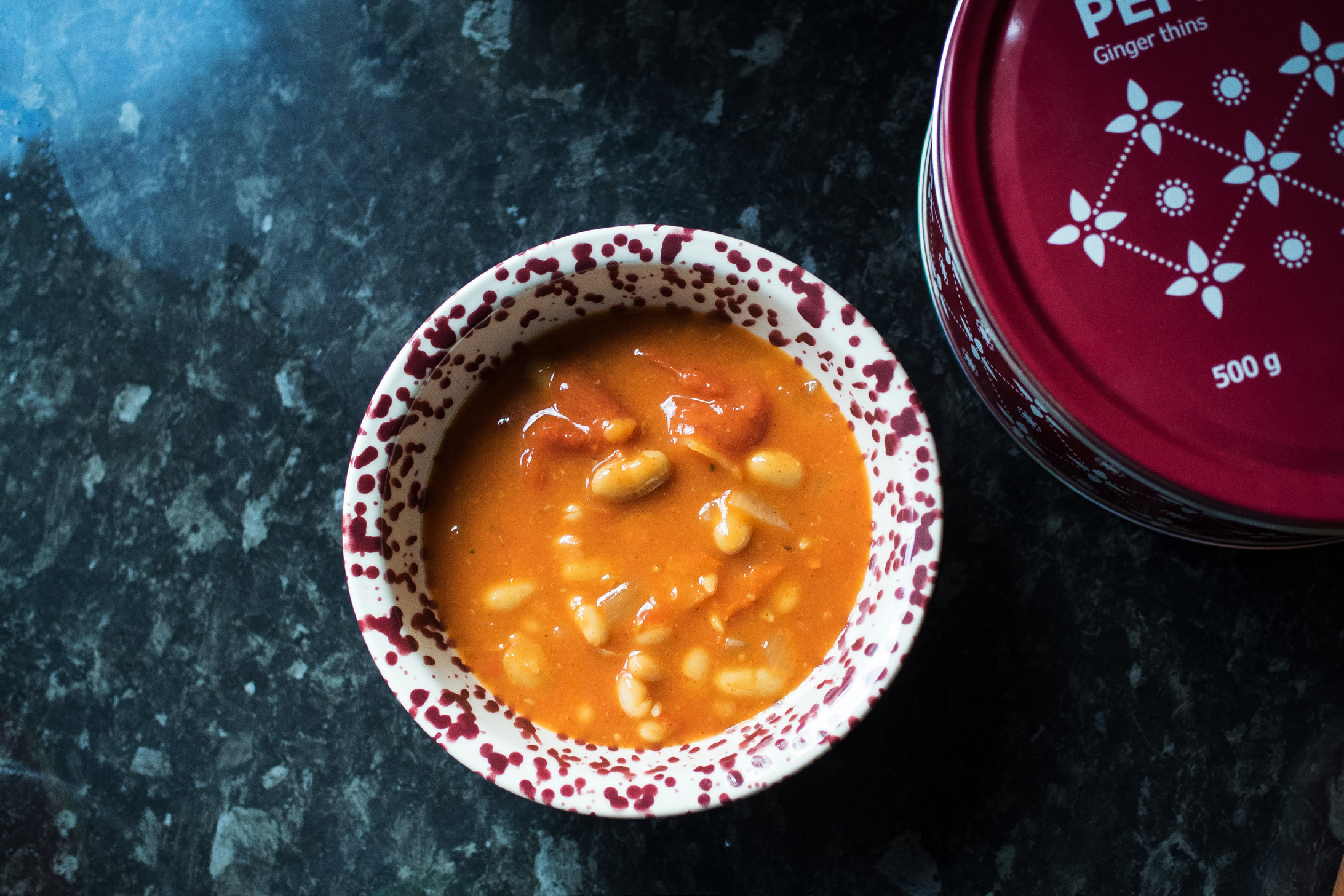 Spill The Beans: 7 Food Tips From An MMU Student 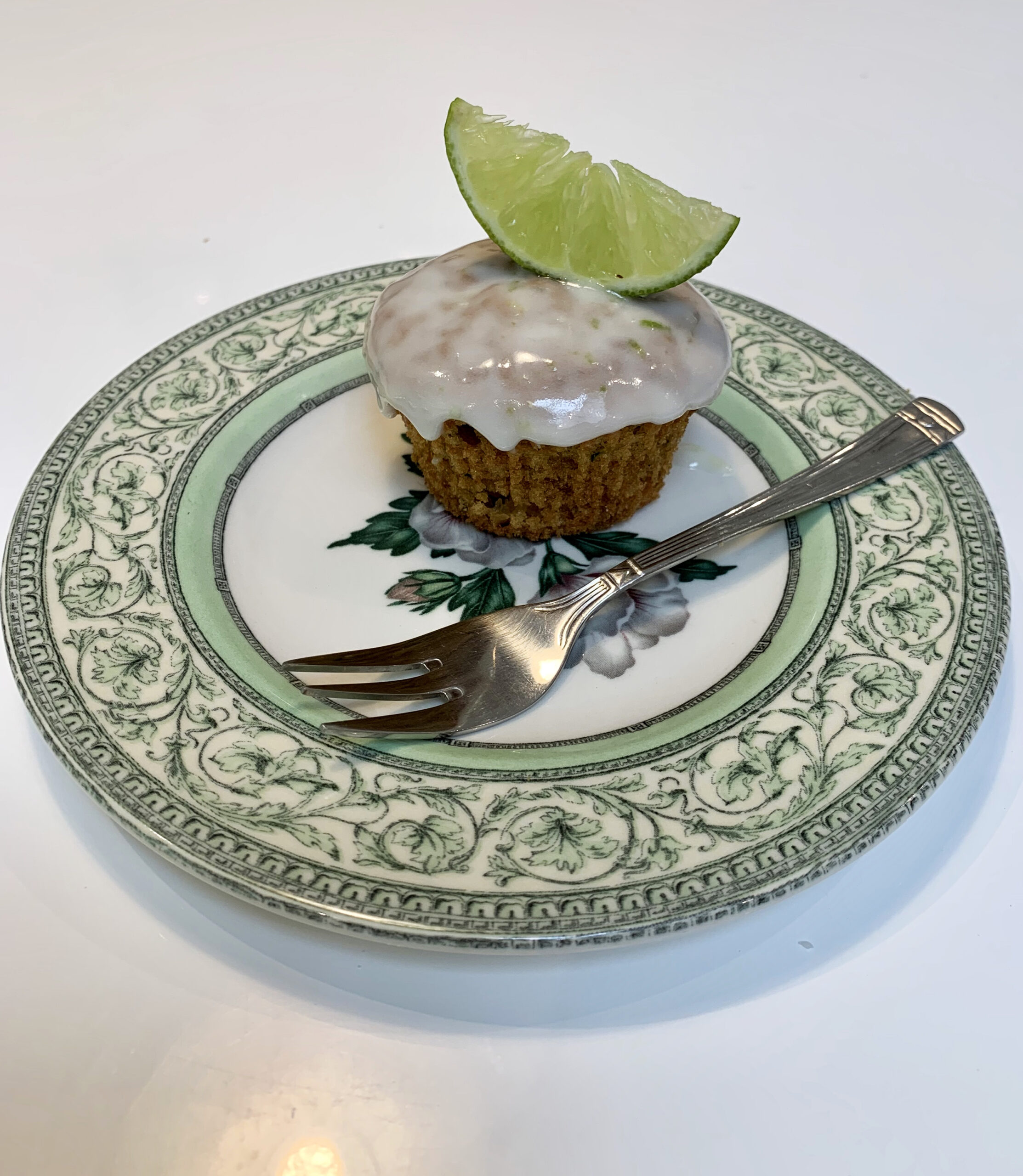 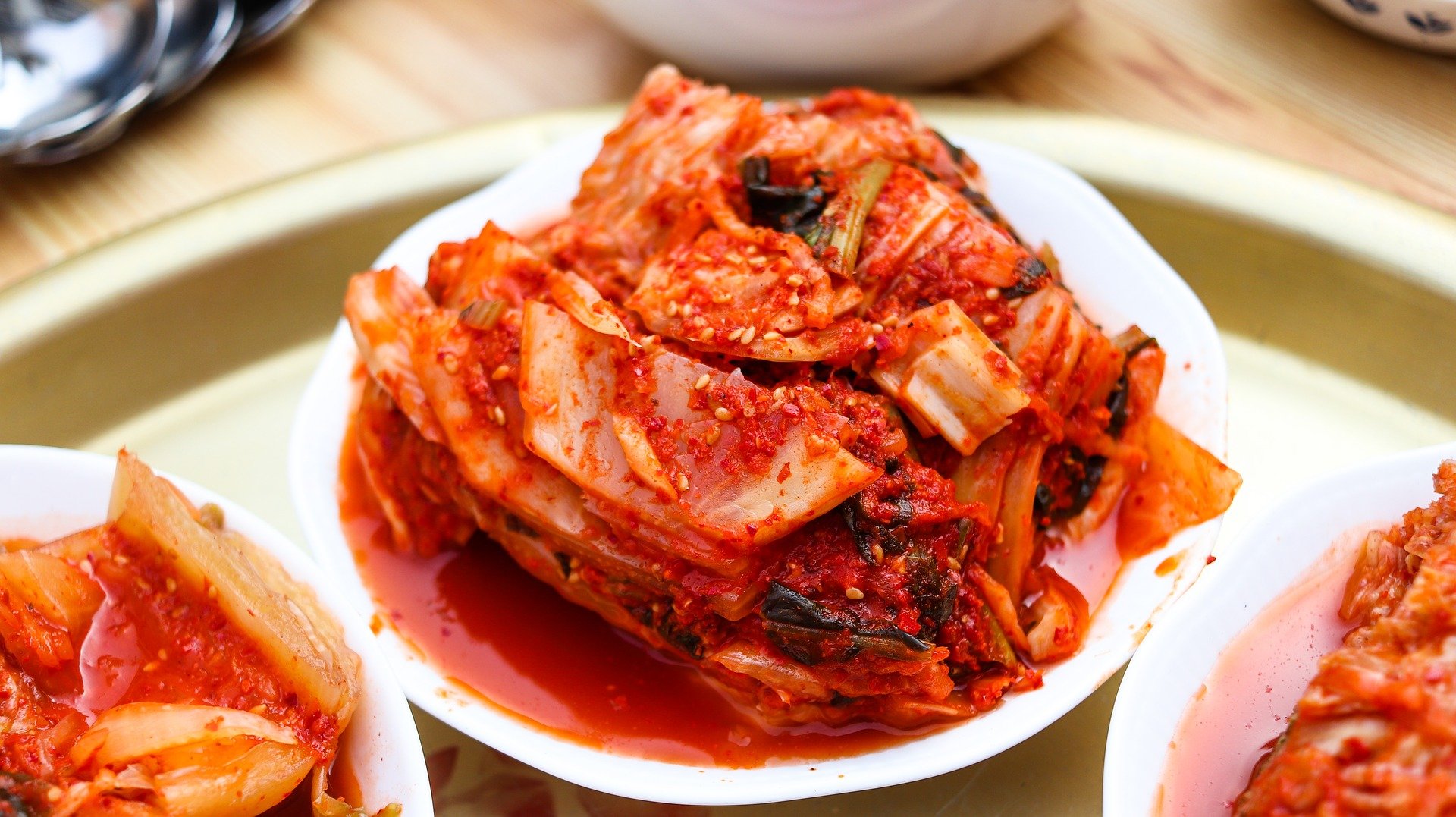